Home>News>Swaziland cracks down on private school operators
By AT editor - 10 January 2018 at 2:48 am 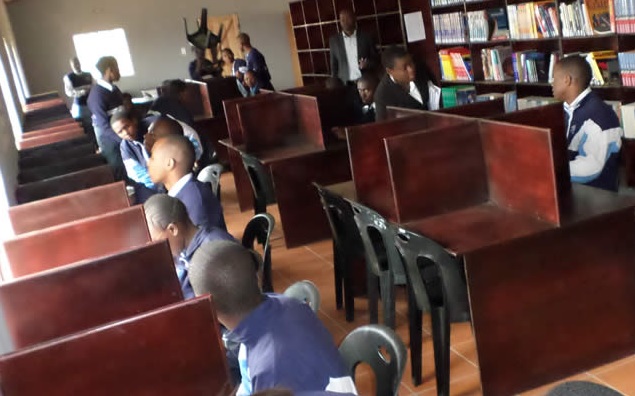 Authorities in Swaziland are cracking down on private schools, with at least 21 of them declared illegal and closed because of failure to comply with ministry of education requirements.

“You cannot just wake up today and decide to operate a school. There are set standards that must be met,” said Dr. Sibongile Mtshali, the acting head of the Ministry of Education and Training, in comments to the Swazi Observer. “There are a host of these requirements and the owners or directors of these schools know them because they have been engaged by the ministry of several occasions.”

Some five dozen additional private schools are operating under provisional status, despite their failure to comply on all measures including building facilities, student-teacher classroom ratios and other factors.

The decisions come amid Swaziland’s budget tensions, with funding and teacher resources at a premium and limited space for students although the country provides free public education to all primary students. Parents who say they cannot find school openings have turned to some of the less-established private school options, which have in turn received more scrutiny.

Some observers say the country’s controversial 2017 mandate to teach only Christianity in classrooms has created a burden by requiring more educators to be certified in the subject area. Yet a number of the schools facing the shutdown are Christian-affiliated private schools, while other Christian academies, including the well-regarded Mbalenhle Christian Academy, met with performance standards and will remain open.