Home>News>Tunisian PM warns protesters that government won't tolerate violence
By AT editor - 10 January 2018 at 4:19 am 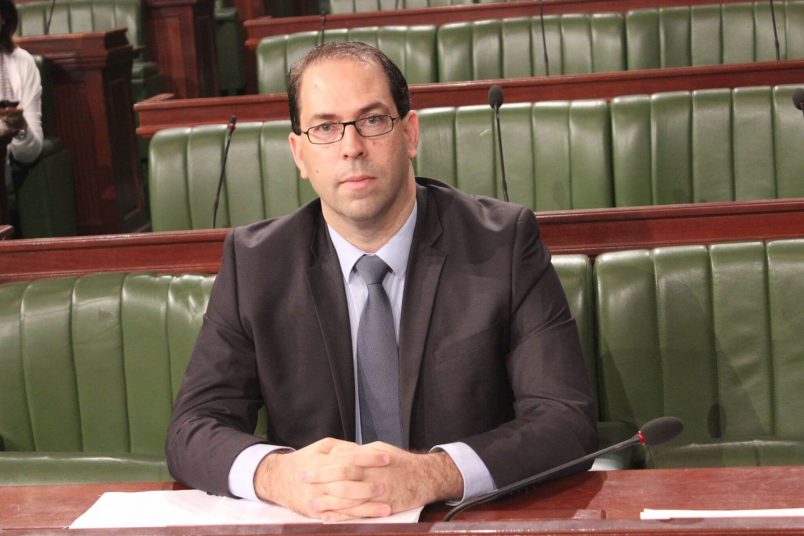 Tunisian Prime Minister Youssef Chahed has said the government will crack down on anti-austerity protesters after their peaceful marches spiraled into violence in a number of the North African nation’s cities.

“We are in a democracy, and those who want to protest can do it during the day, not at night,” said Chahed, speaking to reporters following another day of unrest in which at least one person died. The rioting marked by vandalism and violence was outside of what he said Tunisia will accept from protesters, whose right to be heard he nonetheless reaffirmed.

The protests were sparked in recent days by the country’s long and dismal economic situation, which has kept many unemployed and others struggling to provide for basic necessities. A new budget enacted January 1 is in line with financial reforms required by the International Monetary Fund as part of a four-year USD$2.9 billion financial assistance package approved in 2016.

“The Tunisian authorities have already taken an important step in adopting a bold budget law for 2018, which aims at reducing the fiscal deficit to below 5 percent of GDP,” the IMF said in December. Yet that has meant a tightening on public-sector spending, and higher consumer prices and taxes for food, gas and Internet service.

Nawaat, an award-winning independent media outlet based in Tunis, said activists want programs to combat corruption, provide social and health coverage for the unemployed, reduce the prices of basic commodities, and reverse the idea of ​​privatizing public institutions.