Home>News>Trump's crude profanity about African nations, immigrants stirs outrage
By AT editor - 12 January 2018 at 4:34 am 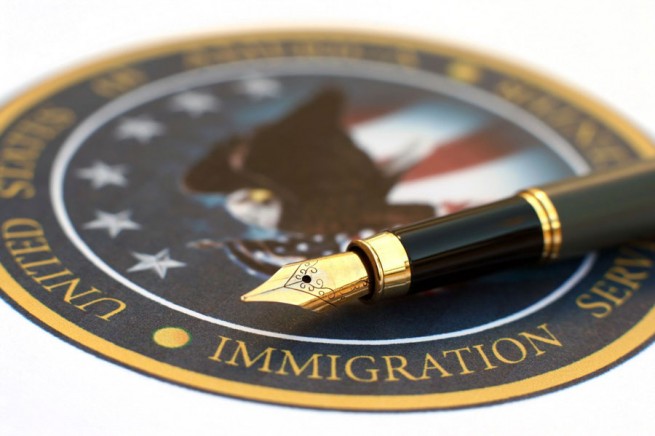 American media outlets were busy Thursday night keeping up with the fallout following reports that President Donald Trump – in yet another controversial remark – insulted African nations with a profane slur while discussing United States immigration policy.

Trump met with U.S. congressional leaders at the White House to negotiate changes to the visa lottery system, part of ongoing efforts to enact the stricter immigration policies his administration has made a priority. He became angry over their efforts to ensure that immigrants from Africa, as well as Central America and the Caribbean, would continue to be welcomed to the U.S. under Trump’s revised policies.

“Why are we having all these people from shithole countries come here?” Trump said, according to the Washington Post, which first reported the incident citing sources briefed by those who were at the meeting. The New York Times, CNN and other outlets confirmed those accounts of the meeting.

Trump added that instead of people from African countries, or from Haiti, the U.S. should accept more immigrants from Asia and from countries like Norway. The report is consistent with remarks Trump has made about Haitians, Africans and Latin Americans in the past.

A White House spokesman did not deny the U.S. president’s remarks. “Certain Washington politicians choose to fight for foreign countries, but President Trump will always fight for the American people,” spokesman Raj Shah said in a statement released to journalists. “President Trump is fighting for permanent solutions that make our country stronger by welcoming those who can contribute to our society, grow our economy and assimilate into our great nation.”

Response in the U.S. to Trump’s comment was swift, with elected officials, journalists, African immigrants in the U.S. and others expressing their outrage.

“My parents came from one of those countries but proudly took an oath of allegiance to the United States and took on the responsibilities of everything that being a citizen comes with,” said Rep. Mia Love, a Haitian-American lawmaker. “The President must apologize to both the American people and the nations he so wantonly maligned.”