Home>News>HRW report calls for accountability in Mozambique's violence
By AT editor - 14 January 2018 at 7:45 am 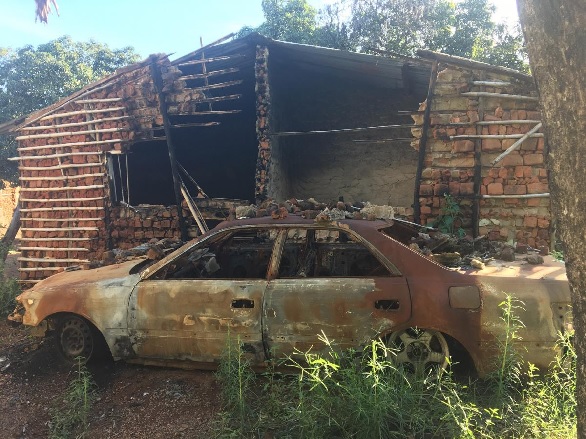 In Mozambique, more than a year has passed since a ceasefire that curtailed the fighting between state security forces and the Renamo opposition. Since then, no one has been held accountable for serious human rights violations committed on both sides between November 2015 and December 2016.

That’s according to a new Human Rights Watch report that details a series of politically motivated killings, detentions and disappearances, the international NGO said. The 65-page report, “The Next One to Die,” is based on 70 interviews with alleged victims and their families, as well as police officers, soldiers, politicians, activists and journalists.

Renamo armed groups and the ruling party Frelimo’s security forces are implicated in documented incidents that occurred during the flare-up between the two camps; they fought a 16-year civil war that ended in 1992 and left Renamo with limited power. The armed group leaders admit to ordering some attacks targeting Frelimo forces, but deny involvement in political assassinations.

While the fighting has died down, the lack of justice is part of a larger pattern in Mozambique that dates back decades, the rights organization said.

“Impunity for grave abuses, long prevalent in Mozambique, encourages future abuse,” said Iain Levine, a deputy executive director for HRW. “Justice for both government and Renamo forces is crucial for the ceasefire to become an enduring peace.”