Home>Health>WHO: Fatal Listeria outbreak in South Africa now largest ever recorded
By AT editor - 14 January 2018 at 7:00 am 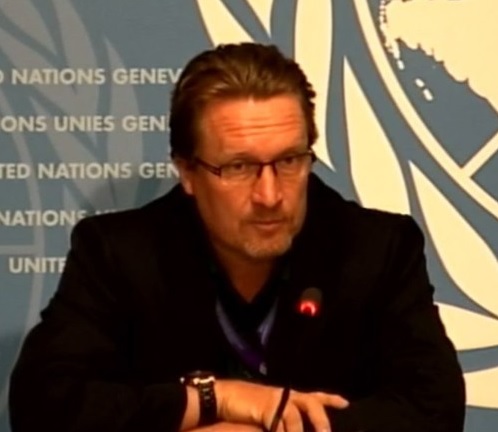 More than 60 people have died from Listeria infections in South Africa in what is now believed to be the largest such outbreak ever recorded, the World Health Organization (WHO) said Friday.

Some 750 cases have been reported in an outbreak that began December 5, surpassing the 147 cases reported in the United States in 2011 and a similar large outbreak in Italy in 1997. About two-thirds of the cases in South Africa are in Gauteng province, home to the major cities of Johannesburg and Pretoria.

Authorities say it’s difficult to pinpoint the source of the bacterial disease, which can be found in soil, water, plants and foods including meat and produce. It also has up to a three-week incubation period, so by the time people have symptoms and seek treatment, it’s harder to tell where the exposure occurred.

“You wouldn’t know what you ate three weeks ago – maybe the one particular food that made you sick three or four weeks later,” said WHO spokesman Christian Lindmeier. “This is the big challenge we face in this situation.”

Listeriosis is a serious infection but it can be prevented and treated, he said. South Africa has made the infection a reportable disease so that each diagnosis can be tracked. “That’s important because Listeriosis is such a big challenge because it is not just the health sector that is involved, it involves all sectors – the food industry, farming – and to find the source is really difficult,” Lindmeier added.

People with weakened immune systems, including elders and HIV patients, as well as pregnant women and newborns are particularly at risk. To learn more about Listeria and its prevention, see this link.