Home>LEADERS & COMPANIES>Violent protests over hoodie ad shut down South Africa's H&M stores
By AT editor - 15 January 2018 at 6:13 am 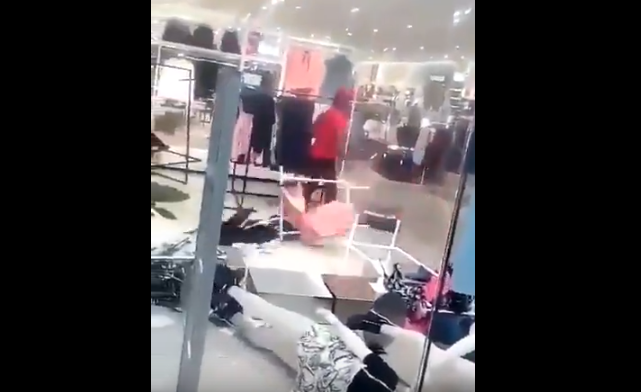 The H&M stores in South Africa were closed at the weekend in the wake of violent attacks after a clothing ad featuring a young boy in a “monkey” hoodie was condemned for being racist and offensive.

“H&M is aware of the recent events inside several of our South African stores. What matters most to us is the safety of our employees and customers,” the company said in a statement Saturday, explaining the temporary closures. H&M has 17 stores in the country, including four in Cape Town and six in the Johannesburg-Pretoria market.

“We continue to monitor the situation closely and will open the stores as soon as the situation is safe again,” H&M said. “We strongly believe that racism and bias in any shape or form, deliberate or accidental, are simply unacceptable. We stress that our wonderful store staff had nothing to do with our poorly judged product and image.” 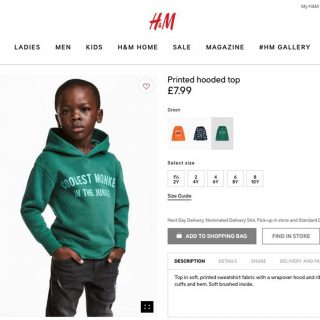 The protests at Mall of the South, Sandton City Mall and other locations were spearheaded by the Economic Freedom Fighters political party.

“We will never be told by any fool on how to fight against our oppression particularly those who have never been at the picket lines,” said party leader Julius Sello Malema.  “There’s no formula on how you should fight the oppressor, expect more action against all racists, individually and collectively this year.”

The EFF said that its activists were not responsible for any looting or theft that occurred in the actions. The violence and vandalism, however, prompted H&M to shut the stores. Local media accounts say some stores were able to reopen on Sunday.

The company immediately issued apologies after the ad ran with the child model wearing a shirt that said “coolest monkey in the jungle” on it. The global fallout caused the retailer to pull the ad and the merchandise immediately, but it hasn’t been enough to stem the outrage and frustration.