Home>LEADERS & COMPANIES>Namibia's Gawanas named UNSG Special Adviser on Africa
By AT editor - 17 January 2018 at 7:26 am 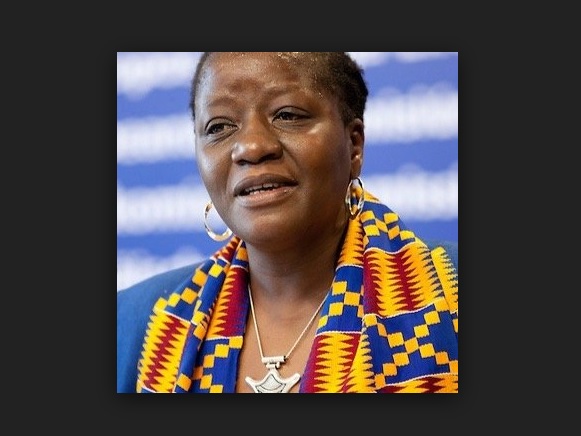 Bience Gawanas of Namibia has been named by United Nations Secretary General António Guterres as Special Adviser on Africa, a decision welcomed by the African Union (AU) on Tuesday.

“Africa will be well served and we look forward to working with Ms Gawanas and the rest of the United Nations family to further our common agenda for Africa,” said AU Chairman Moussa Faki Mahamat.

Gawanas served two terms as AU Commissioner for Social Affairs with a focus on development and advocacy in areas including health and HIV/AIDS, migration and population, labor, and arts and culture.

She has served as special adviser in Namibia on health, social affairs and poverty, currently as Special Adviser to Namibia’s Minister of Poverty Eradication and Social Welfare, and is known as a champion of women’s health and rights on the continent.

Gawanas is a legal scholar who graduated from University of Warwick, United Kingdom with a Bachelor of Laws degree, and received an utter barrister degree from the Council of Legal Education School of Law/Lincoln’s Inn, also in the UK.  She holds an Executive MBA from the University of Cape Town in South Africa, and an honorary doctorate in law from the University of the Western Cape.

Gawanas will step into the role previously held by Maged Abdelaziz of Egypt, and in his absence Acting Special Adviser David Mehdi Hamam.