Home>News>Canadian, American solar energy investors abducted in Nigeria
By AT editor - 18 January 2018 at 2:52 am 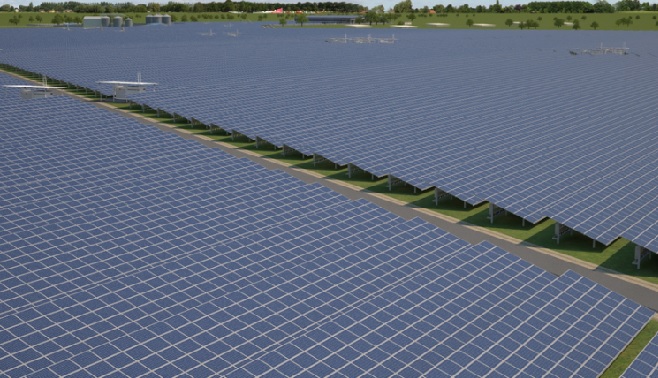 Two Canadians and two Americans were abducted Tuesday in Nigeria’s Kaduna State, following a gun battle with their attackers that killed two police officers who were escorting their group.

Details are still incomplete, but Nigerian authorities confirmed that the four North Americans – initially reported as two and then corrected – were taken near Kagarko, about 90 kilometers from Abuja in far southern Kaduna. The investors in a solar power company were returning from a tour of facilities in Kafanchan when they were abducted, a Nigerian police spokesman said.

Canadian and American authorities say they are aware of the incident involving their citizens and working with Nigerian officials. An updated warning from the U.S. Department of State, issued January 10 under a new system for travel advisories, urges American citizens to reconsider travel to Nigeria, as does a similar travel warning from Global Affairs Canada. Armed abductions of foreign nationals are not uncommon in Nigeria.

There are a number of Nigerian and international companies with agreements to build solar energy facilities in Nigeria, including Nova Scotia Power Development Ltd. (NSPDL) and the Anjeed Innova Group. No information was released by Nigerian authorities or their Western counterparts about which investors or companies were involved.