Home>News>Zimbabwe opposition politician Bennett dies in U.S. helicopter crash
By AT editor - 19 January 2018 at 6:37 am 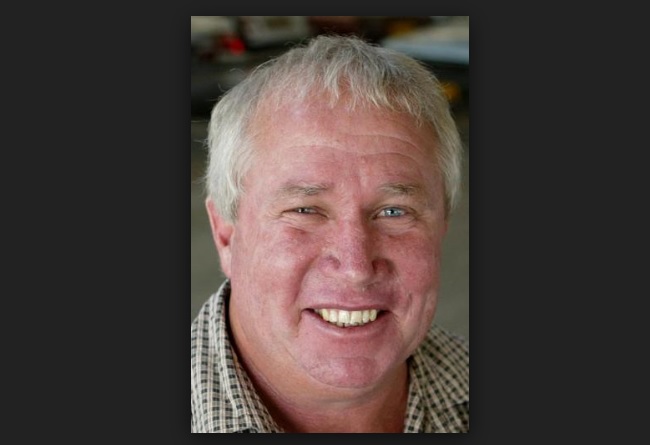 Roy Bennett, a controversial opposition politician in Zimbabwe praised by human rights and democracy activists at home and abroad, has died in a helicopter crash while in the United States.

The 60-year-old Bennett and his wife, Heather, were among five people who died when the helicopter went down Wednesday evening in New Mexico in the far southwestern part of the U.S.

“Fire department and law enforcement vehicles responded to the area, but response was slow due to the area being extremely remote with rugged terrain and limited road access,” the state police said in a statement. The helicopter wreckage caught fire, which complicated the identification of three of the victims.

In addition to the Bennetts, who had residence in the U.S. as well as South Africa, the dead included pilot Jamie Dodd and his co-pilot Paul Cobb, as well as another passenger, Charles Burnett. One survivor of the crash was taken to the hospital and has not been identified.

Bennett was born in the former Rhodesia before independence, and remained there as a farmer in adulthood before losing his land under Zimbabwe reform policies geared toward creating equality for poor smallholders by redistributing land from wealthy white Zimbabweans. Bennett, a white member of the Movement for Democratic Change (MDC) party aligned with Morgan Tsvangirai and supported by many Zimbabweans, frequently opposed former president Robert Mugabe – an opposition that led to arrests, jail time and his ultimate exile.

“One day the true history of Zimbabwe will be written. Truth and democracy will ultimately prevail,” said Bennett in his last email to American democracy and human rights activist Jeffrey Smith. Smith and others praised Bennett for his commitment and courage, and lamented the loss as Zimbabwe now moves forward into a future without Mugabe.