Home>Health>Guinea, Cameroon ban Lactalis brands amid salmonella recall crisis
By AT editor - 24 January 2018 at 6:38 am 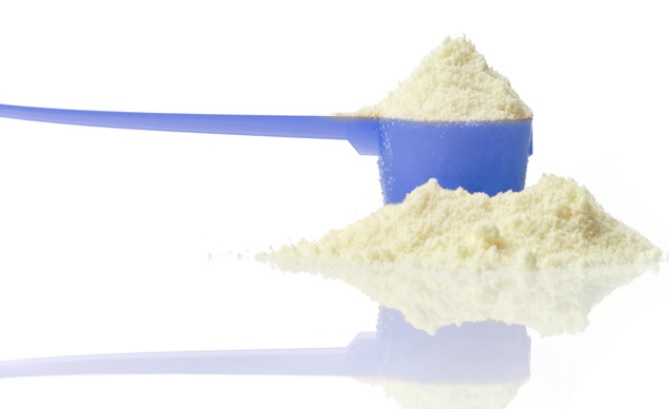 The Government of Guinea is on the growing list of African countries taking action to ban or remove recalled Lactalis dairy products, as the salmonella contamination crisis deepens for the France-based firm.

Officials with the health and commerce ministries in Conakry recalled product lines and asked anyone still holding onto the Lactalis brands to contact them. Meanwhile, authorities in Cameroon say they seized significant quantities of the company’s infant milk still on the shelves after previously notifying the public of the recall, while similar concerns emerged in Morocco as the company’s recall spread to 83 countries.

All told, Lactalis has recalled 12 million baby milk products in a growing scandal that first came to light in December. The company says it still doesn’t know the extent of contamination of products made at its plant in Craon, in northwest France, where police have searched the facilities and political leaders are demanding answers for the lack of transparency. Some 37 illnesses are reported, and Lactalis says it will pay damages related to the product.

In Africa, where Lactalis has had a presence for three decades, there are more than 30 countries where the company’s brands are sold. In addition to distribution facilities in North and Central Africa, there are offices in Algeria and Egypt, as well as on Réunion to serve Madagascar, Mauritius and other Indian Ocean nations. There’s concern that the recall presents unique problems because in African markets – as well as parts of Asia – there is less use of inventory technology so products are harder to track, and communication may not be fully reaching users.

Lactalis says any infant formula and nutritional product from Craon, regardless of the date or batch  numbers, is under recall. Concerned parents are invited to speak with health professionals on a toll-free line at 0 800 120 120.

For a complete product recall list, check this link.