Home>News>Nigeria: Despite arrests, Chibok advocates plan new protest in Abuja
By AT editor - 24 January 2018 at 5:32 am 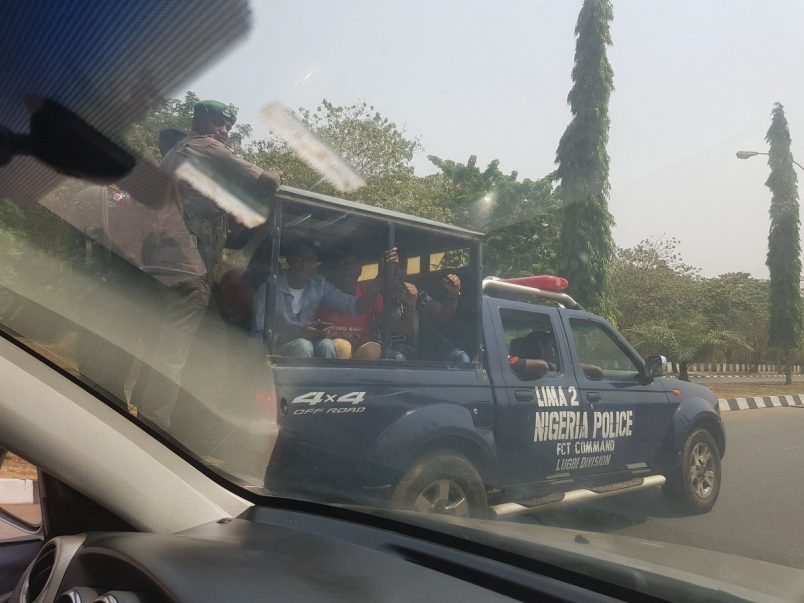 In Nigeria, the Bring Back Our Girls (BBOG) campaign appears undeterred by the detention of its activists and plans a second day of protests in Abuja today.

The planned protests at Unity Fountain followed police action Tuesday against BBOG, an organization launched in 2014 after the Boko Haram abduction of more than 200 Chibok girls was met with local and international outrage. Its leader and former Nigerian Minister of Education Oby Ezekwesili was among those detained in a move that surprised activists and sparked demands for an explanation.

Ezekwesili told reporters that police refused to say why she and seven other protesters were taken away from a peaceful protest site. The BBOG movement has for years kept the issue of the remaining Chibok girls, recently seen in a new Boko Haram video, in the public eye so they are not forgotten.

Although some initially escaped, and the release of dozens more was negotiated in May 2017, some 112 of the girls – between the ages of 15 and 18 when taken from a boarding school – are still missing.

Ezekwesili said when she asked for a statement of formal charges, police commander Bello Sadiq simply demanded the protesters be released and removed from the station. Among them was Aisha Yesufu who, along with Ezekwesili, has pressured President Muhammadu Buhari to secure the girls’ release and publicly criticized his administration.

The Enough is Enough group, a good governance advocacy organization, has protested the arrests and questioned a violation of the group’s democratic rights.