Home>African Future>A Cape Town in dire need of water alternatives turns to its aquifers
By AT editor - 25 January 2018 at 4:13 am 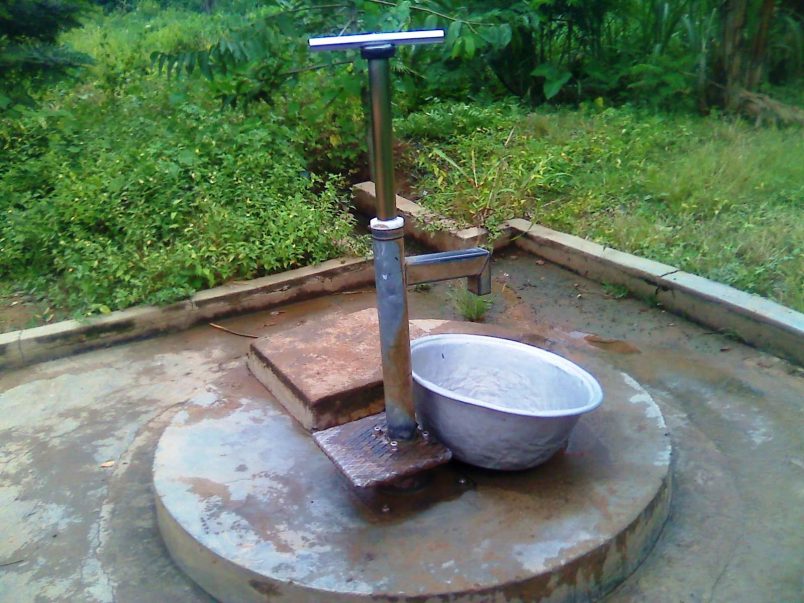 As Cape Town and its water-weary residents prepare for Day Zero – currently, the April 12 date when the taps run dry – attention has turned to the use of groundwater to help avert the looming water crisis.

The World Wildlife Fund in South Africa wants Capetonians to understand how groundwater sources work as the city of 4 million people struggles with solutions to the drought-driven water shortage. It’s this week’s topic in a new “Wednesday Water” initiative designed to help people cope with little water.

The city’s troubles stem from the fact that it relies on an extensive dam and reservoir system that has seen no rains to replenish it for three years. As of Wednesday, system storage was at 26.9 percent – down another 5.5 percent in the last three to four weeks – but the actual usable water is always 10 percent less than the reservoir level.

That’s left the authorities seeking alternatives as quickly as possible, with overall progress on those projects at 57 percent. They include four desalination facilities – but just one is on schedule – and one water recycling facility that’s also behind on its target date. Additionally, there are two groundwater projects to tap into the Atlantis and Cape Flats aquifers, with a third at Table Mountain planned on a longer timeline.

Yet they too carry risks. Pumping out too much water near the coast can cause salt water to intrude, while water pumps operating too close to each other can interfere with operation. In extreme cases the aquifer can collapse if too much water is removed. “We all want to use this store for the long term, so it’s going to be critical that we develop a plan for homeowners, businesses and the city to have their fair share and use it within sustainable limits,” the WWF said.

The city implemented its first Level 6 water restrictions on January 1, which meant a 60 percent reduction in water use for agricultural operations, and a 45 percent reduction for urban businesses when compared with their water usage levels in 2015. Personal use levels stayed at 87 liters per person per day, but increasingly dire conditions now call for Level 6B restrictions beginning February 1 – and that drops the daily personal use level to 50 liters.