Home>News>Kenya: Odinga steadfast on swearing-in ceremony, wants ICC investigation
By AT editor - 25 January 2018 at 3:15 am 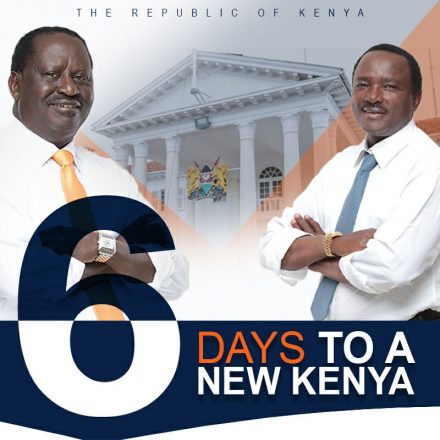 Kenyan opposition politician Raila Odinga plans to go ahead with a presidential swearing-in ceremony next week, despite a government announcement Wednesday that the planned venue will be off-limits.

Odinga, the NASA coalition presidential candidate who refuses to concede a loss to President Uhuru Kenyatta, has vowed since last year’s contentious election that he will be sworn in as the rightful leader of Kenya. That public ceremony is planned for Tuesday in Uhuru Park, but the Nairobi County Government now is denying access on the grounds that the city park is undergoing improvements.

Kenya has warned that the declaration of Odinga as president, symbolic or otherwise, is tantamount to treason. Also on Wednesday the country’s attorney general office filed a petition with the High Court to block Odinga and partner Kalonzo Musyoka from moving forward. 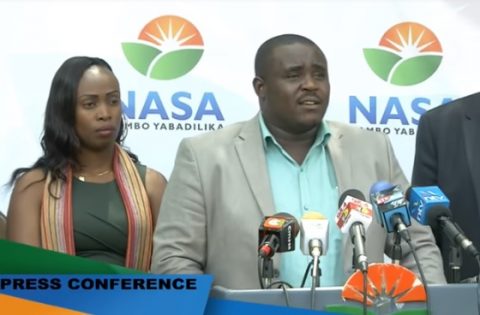 During a press conference, Nasa leaders said the final vote tallies clearly gave Odinga the win and declared him the people’s president. Officials also claimed 127 Kenyan lawmakers support Odinga’s challenge. Nasa is appealing to the African Union, European Union and the United Nations Security Council to address what they say is the illegitimate Kenyatta win.

“We also are going to ask the ICC to start investigating over the profiling and killing of Nasa supporters,” said Senator Cleopas Malala. The 2017 election cycle was marked by sporadic electoral violence.

Kenyatta was re-elected in a second election in October after the initial results of August 8 were set aside by the country’s Supreme Court. That decision followed a successful legal case initiated by the opposition, who challenged the legitimacy of the original election but then boycotted the later process.