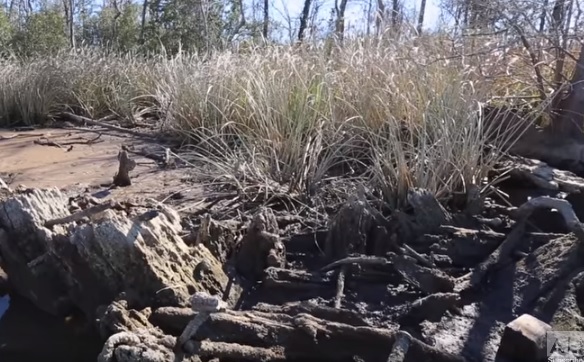 A newspaper reporter in the United States says he may have found the wreckage of the last known slave ship to travel to the U.S, from what is now Benin in West Africa to the ports of Mobile, Alabama.

Ben Raines, a journalist covering environment, used a time window of abnormally low tides caused by a severe coastal storm to hunt along the water’s edge for the Clotilda, a long-lost wooden ship that was intentionally burned in 1860 after making an Atlantic Ocean crossing with African slaves on board. They went on to form the historic community of Africatown just a few miles from the wreckage location. 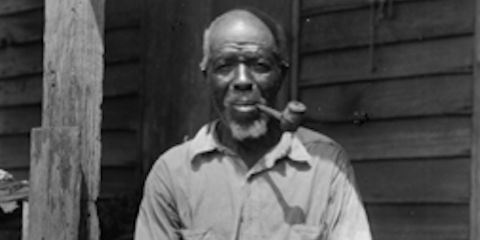 The Clotilda was known to historians, and a first-person account from the last survivor of that journey, Cudjo “Kazoola” Lewis, was recorded in a book and movie by acclaimed African American writer Zora Neale Hurston. Lewis married another Clotilda survivor and lived to be 94 before he passed in 1935; the movie images of Lewis are the only known films of any African who survived human trafficking ships to the U.S. during the slave trade era.

His journey began in Ouidah on the Gulf of Guinea, according to the Government of Benin, which details his story on the new “Revealing Benin” website.

Archaeologists have always known the Clotilda, a schooner converted to carry slaves, was burned and abandoned to hide the evidence. They’ve known its size (the wreckage matches perfectly) and the area it was likely to be in, but they’ve never found it until now. Raines has since invited University of West Florida experts, local historical society teams and an expert in old wooden vessel construction to begin an investigation. So far, the scientists think the wreckage may be the real deal but they will need to continue the work to verify if it is indeed the Clotilda.

A video about the ship and the discovery is available here. For more information, see the Mobile news site al.com.