Home>Finance & Economics>Mauritius to support farmers hard-hit by cyclone flooding
By AT editor - 26 January 2018 at 8:15 am 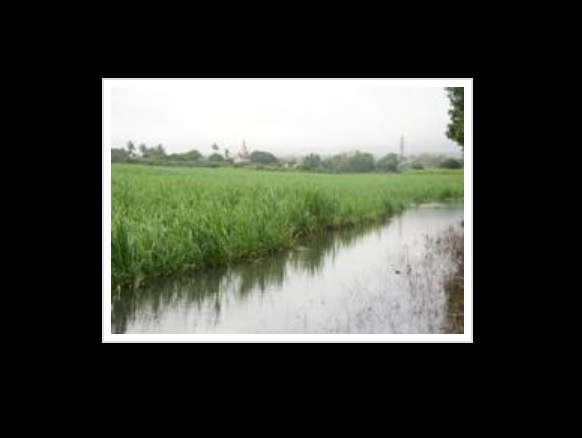 Electricity has been restored, water supply is intact and officials on Mauritius have identified roads and drainage systems needing repair because of Cyclone Berguitta – but food supply remains a problem in the short term.

Heavy rainfall impacted farmers and about 75 percent of local vegetable production, said Mahen Kumar Seeruttun, the Minister of Agro-Industry and Food Security. It’s expected to take about three months to return to normal, so Mauritius is importing vegetables from Egypt, India and South Africa.

“As a first step, 170 tons of carrot, 50 tons of cabbage, 15 tons of cauliflower, and 30 tons of beans will be imported over several weeks so as to prevent shortage on the local market,” the government said in a statement.

Officials are finalizing plans for the Development Bank of Mauritius to provide loans to about 6,000 farmers who were hit by losses because of storm-related flooding. They include vegetable, fruit and flower growers, some hydroponic growers, and smallholders with about 200 hectares of sugar cane plantation affected by erosion.

The funds will be used to repair fields, purchase seed and restart food production. Seeruttun said the ministry also is working on a new insurance plan to better serve the agricultural sector.

The same assistance also will be extended to farmers on Rodrigues, which did not sustain major crop or infrastructure damage but still saw some losses. Rodrigues also was lagging in electricity restoration, with just 20 percent completed earlier this week. Authorities there say they are accelerating flood mitigation plans because villages in a few areas saw flooding because of the cyclone.