Home>CUTTING EDGE>Race to the swift? Not always, says high-tech Botswana game research
By AT editor - 26 January 2018 at 8:38 pm 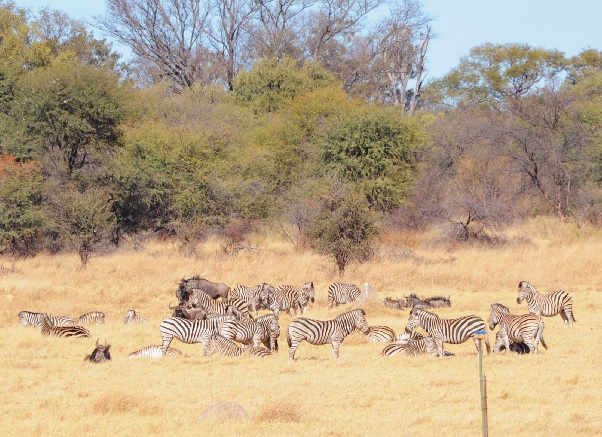 The race doesn’t always go to the swift, nor the battle to the strong – and new research from the Royal Veterinary College (RVC) at the University of London aims to understand more about why, at least among Africa’s big cats. 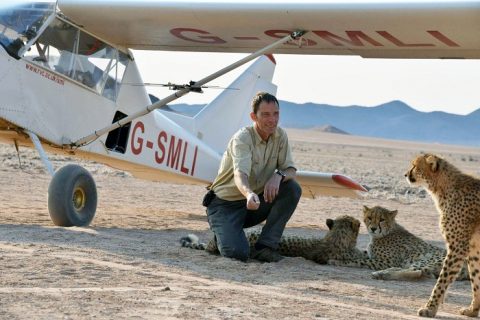 The study conducted by RVC Professor Alan Wilson in Botswana explored the tension between speed and strategy among predator animals including cheetahs and lions, and the impalas and zebras they typically hunt. Wilson used high-tech location-tracking and movement-sensing collars, as well as his self-built research aircraft equipped with sophisticated tracking, filming and terrain-mapping technology. 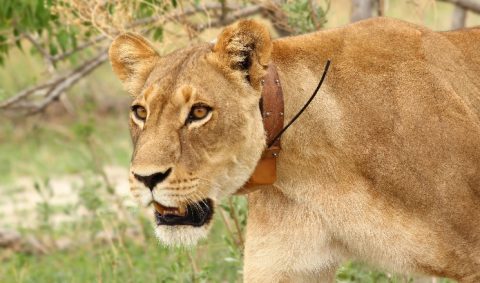 His research team collected data on the savannah animal movements as well as tests on their physical makeup. The cheetahs and lions were without doubt more athletic, with muscles found to be 20 percent more powerful than the prey animals.

But that’s not the whole story. Wilson also found that slower speeds and last-second turns actually give prey animals better chances of survival, while the predators need to be more athletic to keep up with their unpredictable paths. It’s always the zebra who chooses direction and never the lion, and it’s not the cheetah but the impala that is the master of the slow-speed chase.

For more on the RVC research, check the university website. The research also is published in the journal Nature, available here.