Home>News>Senegal: Official denies reported sexual assault of Casamance tourists
By AT editor - 28 January 2018 at 6:36 am 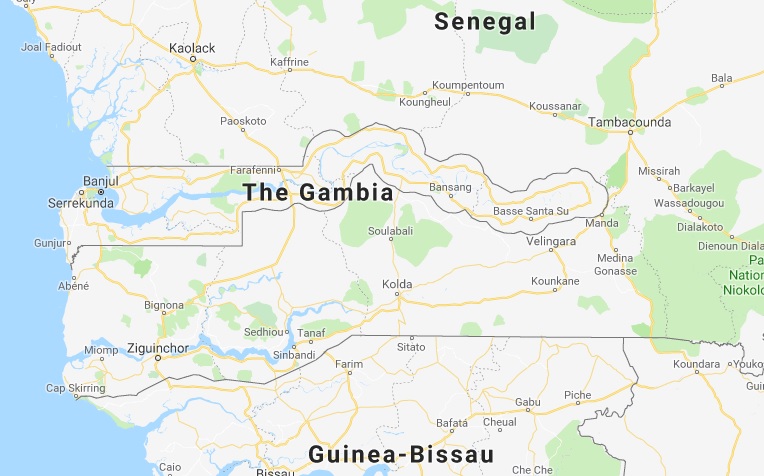 Senegal’s Minister of the Interior has denied reports that female Spanish tourists traveling in the southern Casamance region of the country were sexually assaulted by the gunmen who robbed their group.

Aly Ngouille Ndiaye said Saturday that a medical examination of one of the alleged victims showed no signs of rape. Two others did not consent to an examination, he told Dakar radio station Rfm, and one of the women already returned to Spain. The interior minister also said that while the robbers reportedly took the group’s cash, it was unclear why none of their jewelry or other items were stolen.

Senegalese media outlets said the women went to The Gambia to catch flights to go home, and their refusal to cooperate with medical exams to determine sexual assault cast suspicion on their allegations.

The robbery and attacks were reported near Kafountine as the tourists’ car was stopped in a region of Senegal known to have security risks. A separatist movement has operated for decades in the southern Senegalese forests, and the MFDC (Mouvement des Forces Democratiques de Casamance) rebel group operating in the region is under close scrutiny following the deaths of 14 youths killed on January 6.

Some 24 suspects are being held in connection with those deaths, authorities said this week, with the rebel faction and its members implicated in a plot executed with or on behalf of residents in two villages. The communities are close to the border with Guinea Bissau, where RFI reports a number of families have fled as Senegalese forces continued operations at the weekend.