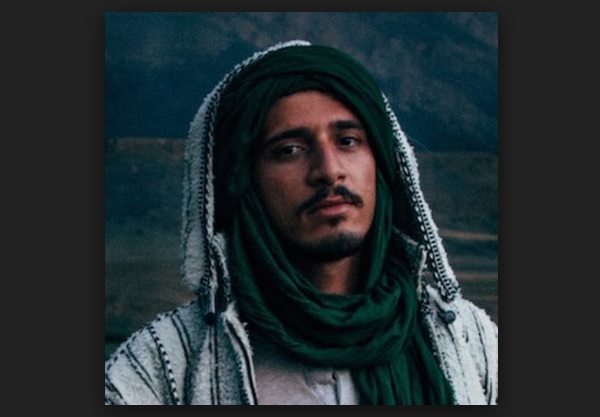 In Morocco, independent filmmaker Nadir Bouhmouch is making a documentary on what is the country’s longest protest – now in its seventh year.

The people of Imider and its seven villages set up camp on Mount Alebban in August 2011 in order to protect their water resources. Their homes are not far from the largest silver mine in Africa, operated by Societe Metallurgique d’Imider (SMI) and owned primarily by the Moroccan royal family, and they say the mining operations have compromised their air, soil and water resources for years. 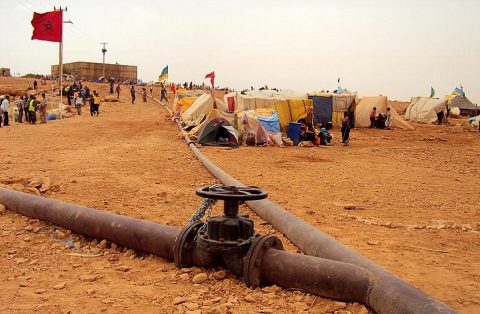 It’s a compelling project for the artist. Bouhmouch’s work has focused on social movements in North Africa, beginning with Tunisia in 2011, and  emphasizes climate and environment.

He’s now living in Marrakech to be closer to the ethnic Amazigh people whose long resistance began over a water pipeline serving the mines. Their “Movement on the Road ’96 Imider” name honors a group of protesters whose similar action two decades ago ended under the violent repression of local authorities. The last three of any detained protesters – two arrested in 2013 and one in 2014 – were just released at the end of December.

Last August, some 1,800 villagers of the 4,000 total population participated in the anniversary march, while about 80 continue the sit-ins. The Imider protesters have expressed solidarity with the Hirak movement and their reform-minded counterparts in Morocco’s Rif region, and recently held a joint event with them on the mountain.

To learn more about Bouhmouch and his work, check the artist’s website.