Home>Finance & Economics>Namibia tightens up on travel, troops amid economic woes
By AT editor - 1 February 2018 at 1:03 am 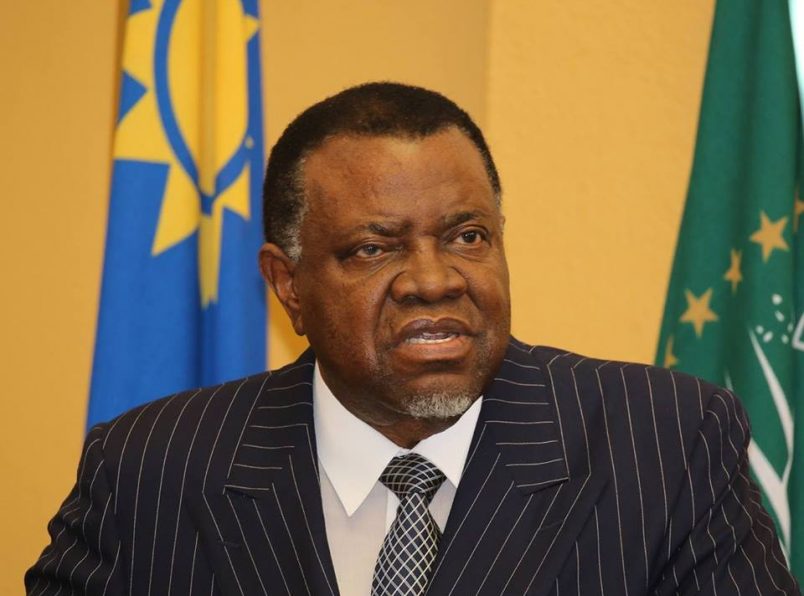 A budget crisis in Namibia has forced the suspension of all international travel for ministers and elected officials through the end of February. It’s the latest announcement from President Hage Geingob as the southwestern African nation tightens up on government spending.

“This directive is specifically in the interest of curtailing public expenditure,” Geingob said in a statement Wednesday. He added that he was leading by example, in limiting his own travel and choosing smaller delegations since taking office three years ago. He took commercial flights to attend the African Union summit in Addis Ababa this month, making the same decision for a personal vacation in December.

Geingob’s announcement comes as Namibia implements a rolling leave policy for military personnel to relieve pressure on the defense budget. Major Petrus Shilumbu, the acting head of public relations for the Namibian military, confirmed to The Namibian that up to 30 percent of personnel can be placed on leave at any one time under current policy, reducing the food, housing and utility expenses at the country’s seven bases.

Namibia’s military budget for the current year is USD$473 million, which has been overextended in a number of areas but key among them is debt to municipalities. It is the third-largest expenditure in the national budget at a time when Geingob has said the country needs help because of its fragile economy.

Public debt stood at 41 percent of GDP in 2016, according to the just-released African Economic Outlook from the African Development Bank, which exceeds the country’s 35 percent limit. Economic recovery has been slow, with guarded optimism for improvements in agriculture and mining in 2018.