Home>News>South African miners rescued 30 hours after storm cuts power
By AT editor - 2 February 2018 at 8:05 am 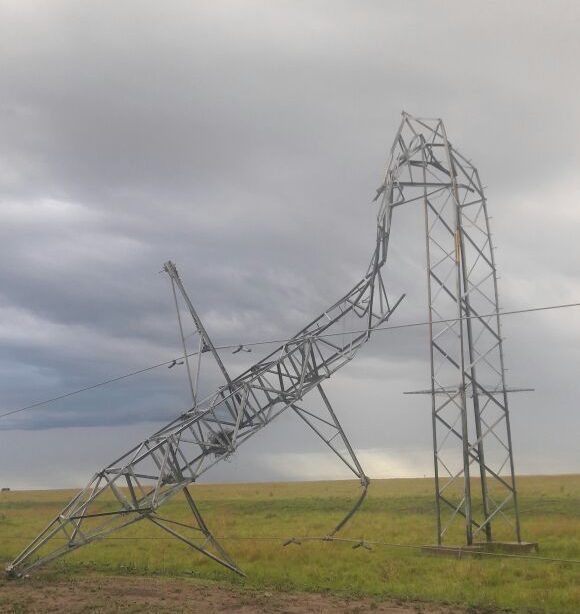 More than 1,000 miners in South Africa trapped below ground since Wednesday night are safe, following the restoration of power following a storm-related outage.

The miners at a Sibanye-Stillwater Beatrix gold mine near Welkom were brought to the surface early Friday morning after power was restored at about 3 a.m., according to local media outlets. There were no immediate reports of injuries as the miners emerged exhausted but primarily unharmed after 30 hours below ground.

The National Union of Mineworkers said there were 800 trapped in one of three operating shafts at the mine when the power outage left the elevator out of service, and another 300 trapped in a second shaft. The union helped to ensure they had food and water during the incident.

“NUM will leave no stone unturned during the investigation of this accident,” the union said in its messages. “Major multinational corporations like Sibanye-Stillwater which should be industry leaders in creating a safety culture are doing far too little to prevent accidents.”

The South African Weather Service said a squall line of severe storms moved through Free State where the mine is located with winds up to 90 kilometers per hour and small hail. Utility provider Eskom said the winds caused the collapse of a tower carrying 132 kV lines that supply the mines near Welkom. Crews assessed the damage and worked to restore service as quickly possible, the utility said.

Sibanye-Stillwater said it remained in touch with the miners, who were not otherwise in significant danger, throughout the incident.