Home>News>UNHCR expresses concern over forcible returns to Cameroon
By AT editor - 2 February 2018 at 9:06 am 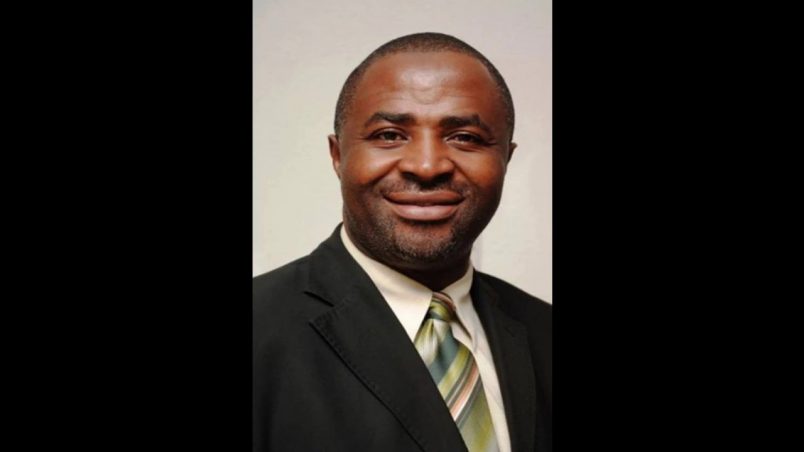 The UN Refugee Agency on Thursday expressed “great concern” over the forced return to Cameroon of 47 people who sought refuge in Nigeria, most of whom had submitted asylum claims.

“Their forcible return is in violation of the principle of non-refoulement, which constitutes the cornerstone of international refugee law,” the agency said in a statement. “The returns were carried out despite UNHCR’s efforts and engagement with the authorities.”

The agency urged Nigerian authorities to refrain from forcibly returning Cameroonian asylum-seekers, while calling on Cameroon to ensure that the returning group is protected under human rights laws.

Among those returned to Cameroon is Julius Ayuk Tabe, the leader of a renewed Anglophone secessionist movement that has grown from the protests against President Paul Biya and calls for reform that began among English-speaking citizens in Fall 2016. Tabe lives and works in Nigeria.

Chris Anu, spokesman for the Federal Republic of Ambazonia movement, said Thursday that the Cameroonian government needs to verify that Tabe and the others are in custody in Yaounde. He issued an ultimatum requiring Biya’s government to prove they are holding them by Monday or the separatists will assume the worst and hold the government accountable.

An estimated 43,000 people have crossed the border into Nigeria as the political crisis in Cameroon has continued to escalate. “This is a war situation and refugees are trooping in by the minute through the bush paths, rivers and every other unconventional routes open to them,” a Nigerian official told Reuters last week. Nigeria’s border communities were asked to welcome refugees in the remote areas of Cross and Benue states.

There have been reports of incursions from both sides of the borders in recent weeks, adding to tension between the two countries. Cameroonian separatists in Nigeria have attacked villages and then returned to Nigeria, authorities said, while both Cameroonian and Nigerian security forces in Abuja were believed responsible for the abduction of Tabe and others with his organization.