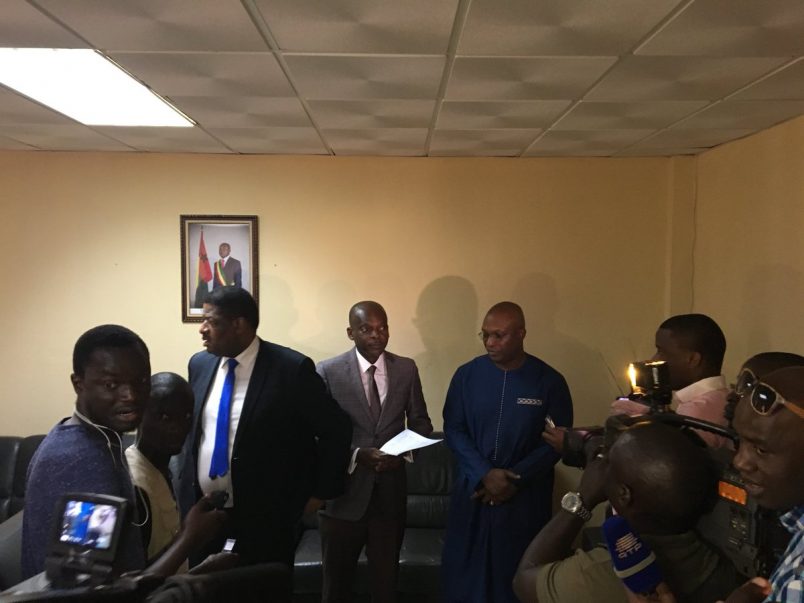 With no clear end to the Guinea Bissau political crisis in sight, the West African governing body ECOWAS has announced sanctions on “all persons or organizations who impede the process” of its resolution.

The 15-nation Economic Community of West African States said the sanctions – a long-discussed measure revisited in January on the margins of the African Union (AU) summit in Addis Ababa – follow the failure of President Jose Mario Vaz to properly implement the Conakry Agreement roadmap or appoint a prime minister in keeping with the agreement. The sanctions decision, announced at the above press conference, is effective February 1.

ECOWAS “is convinced that without full implementation of the Conakry Agreement, including the appointment of a consensus Prime Minister and the formation of an inclusive Government, the appropriate political conditions are not in place for the conduct of credible, inclusive and peaceful elections,” the organization said in its statement.

The West African delegation also noted a lack of freedom of assembly and urged Guinea Bissau’s security forces to uphold the country’s constitution and remain neutral toward the political opposition.

ECOWAS said it appeals to the AU, Community of Portuguese Language Countries, European Union and the United Nations to support the implementation of sanctions. On Saturday, UN and AU leaders affirmed their support for ECOWAS decisions and condemned recent measures to prevent PAIGC from holding its congress, including a directive to the national security services to evacuate and close the party’s headquarters. 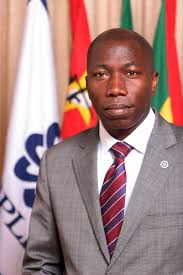 PAIGC moved forward with its congress and re-elected Pereira, right, its new president on Sunday.

The ECOWAS decision follows last week’s delegation visit to Guinea Bissau. Vaz named Augusto Antonio Artur Da Silvaaz as the new prime minister during that visit, which he did by presidential decree.

Guinea Bissau’s political crisis began in August 2015, when Vaz split with former prime minister Domingos Simoes Pereira led to the dissolution of his government and bitter divisions within the main PAIGC party. Since then, protests and political violence have continued in a country with a history of instability, with complaints of increasing censorship from media outlets.