Home>News>Shock, sadness as conservationists mourn Bradley Martin
By AT editor - 5 February 2018 at 10:17 pm 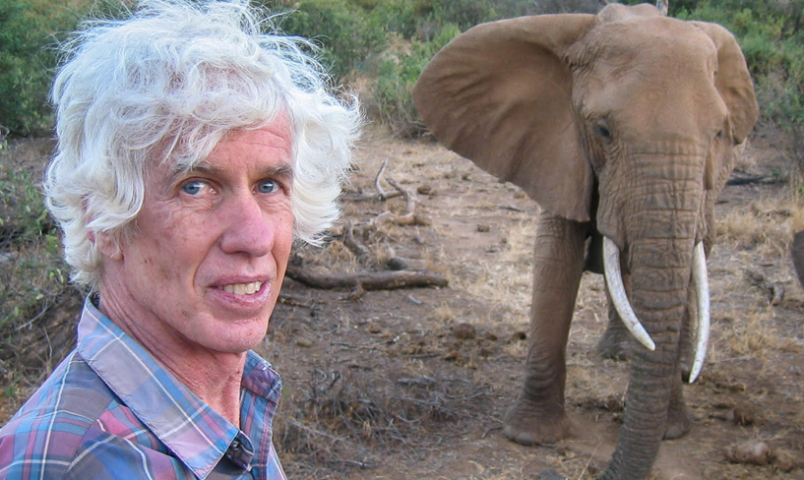 Environmental and conservationist groups across the globe are mourning the loss of Esmond Bradley Martin, a champion of wildlife protection and leading world expert on the illegal ivory trade who was stabbed to death in Kenya on Sunday.

Authorities say the 76-year-old American researcher, a former United Nations special envoy working on rhino conservation, sustained a fatal neck wound during what may have been a robbery attempt. No arrests have been made in the case.

“Esmond was known for absolute rigor and painstaking precision in his methodology and reporting,” said Lisa Rolls, head of the UN Environment’s Wild for Life campaign. “Esmond’s commitment to securing a future for wild rhinos and elephants was steadfast. To lose such a gentle and wise conservationist in this way is a shocking tragedy.”

Bradley Martin’s most recent report on China’s ivory ban and changes in the Asian market was written last year for Save the Elephants, where news of his death was met with sadness.

“He was my friend for 45 years and his loss is a terrible blow both personally and professionally,” said Save the Elephants founder Iain Douglas Hamilton. The organization added that conservation has lost an important figure, elephants have lost a great champion and the shock of Esmond’s death will be felt around the world.

“Our deepest condolences to his wife Chrysee, his partners in research, and to his extended family,” the statement said. Save the Rhino echoed those sentiments, as did WWF Kenya and other groups.

John Scanlon, Secretary General for CITES – the UN Convention on International Trade in Endangered Species of Wild Fauna & Flora – said he was “deeply saddened” by the news and praised Bradley Martin’s work on elephant protection and trade information.

“His legacy lives on,” Scanlon said.

Image: Save the Elephants