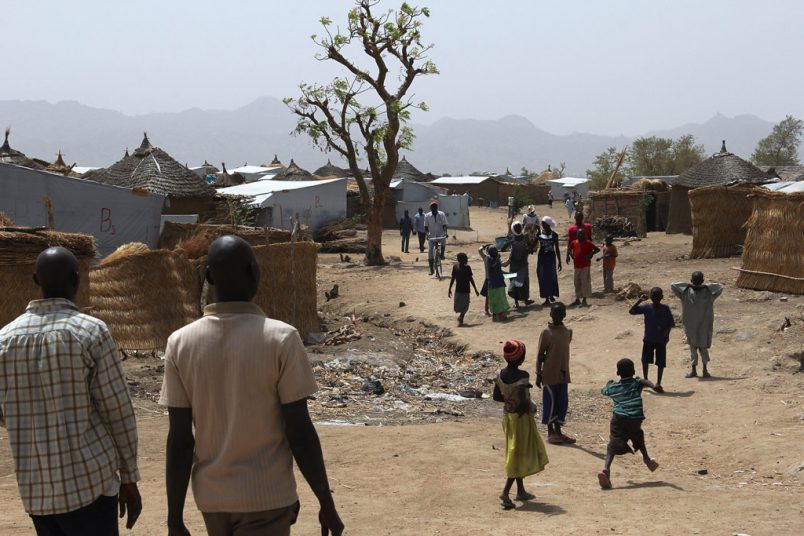 Protesters are marching for change in Togo, where President Faure Gnassingbé has held office since 2005 after following a father who had been in office since 1967. Human trafficking in Libya has shocked the conscience of the world, while Islamic extremists across the Sahel remain a grave security concern.

Last week’s presidential statement from the United Nations Security Council noted these and other developments, but also included – in a direct manner – the role climate change plays in fueling conflict across the region.

“The Security Council recognizes the adverse effects of climate change and ecological changes among other factors on the stability of West Africa and the Sahel region,” the statement said, “including through drought, desertification, land degradation and food insecurity.” It emphasized “the need for adequate risk assessments and risk management strategies by Governments and the United Nations relating to these factors.”

The UNSC statement noted positive developments in West Africa and the Sahel too, including the recent successful elections in Liberia. Yet the region is “characterized by the impact of armed conflict and terrorism, extreme poverty, food insecurity, forced displacement” and more. The adverse effects of climate change are listed for their contribution to the vulnerability of the region and the people impacted.

It’s not the first time the Security Council has specifically named land degradation, desertification and other climate-related factors, particularly in the Lake Chad region, but the clear call emphasizes a shift on climate and its role in conflict – an often controversial connection in the research that’s become more urgent in peacemaking and development discussions.

To view the complete letter, see this link.