Home>News>Rights groups welcome Ethiopia prisoner release but press for more
By AT editor - 9 February 2018 at 3:17 am 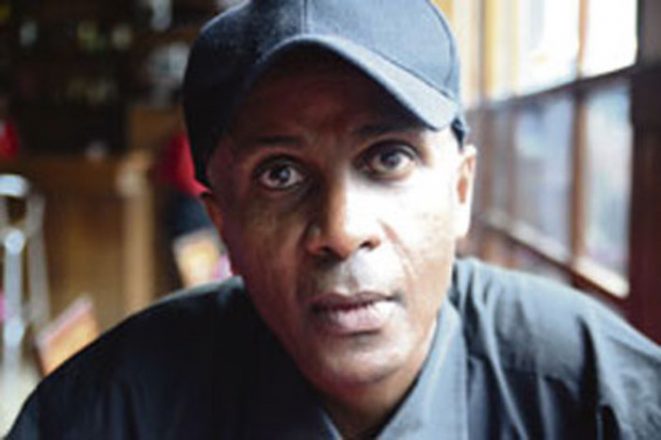 International NGO Amnesty International has welcomed the news that political prisoner Eskinder Nega is listed among 746 prisoners in Ethiopia set to be released as part of a government pardon, yet it joined other democracy and human rights advocates in pressing for an end to all such cases.

“It is wonderful news that this brave journalist will soon walk to freedom after seven years spent in jail simply for doing his job. He should not have spent a single day behind bars,” said Sarah Jackson, Deputy Regional Director for East Africa, the Horn and the Great Lakes, in a statement Thursday.

His case became even more complicated on Friday, when Eskinder refused to sign a false confession admitting he was a member of the Ginbot 7, which is identified as a terrorist organization by the Ethiopian government. His pardon was conditional pending the confession and he was returned to his cell.

“Through this deplorable behavior the Ethiopian government is undermining any goodwill it might have generated by releasing an innocent man from prison,” said Angela Quintal, the Africa Program Coordinator for the Committee to Protect Journalists.

Eskinder was editor of the Satanaw newspaper when he was arrested after publishing an article about the Arab Spring in which he asked whether a similar grassroots movement for democracy could take hold in Ethiopia. He was sentenced to 18 years in prison and held in Kality prison in Addis Ababa.

“The world must not lose sight of the thousands of other people still languishing in jail on trumped up and politically-motivated terrorism charges, including Bekele Gerba, Addisu Bulala, Woubshet Taye,” Jackson added. “All prisoners of conscience must be released immediately and unconditionally and compensated for the grave injustices done to them.”

Also to be released with Eskinder is opposition politician Andualem Aragie, who was serving a life sentence. Previously released prisoners include Merera Gudina, head of the Oromo Federalist Congress, whose charges were dropped last month.

Ethiopia has promised to release all political prisoners but that’s raised questions from Human Rights Watch, the Electronic Frontier Foundation and others on how that will be implemented and future rights secured.