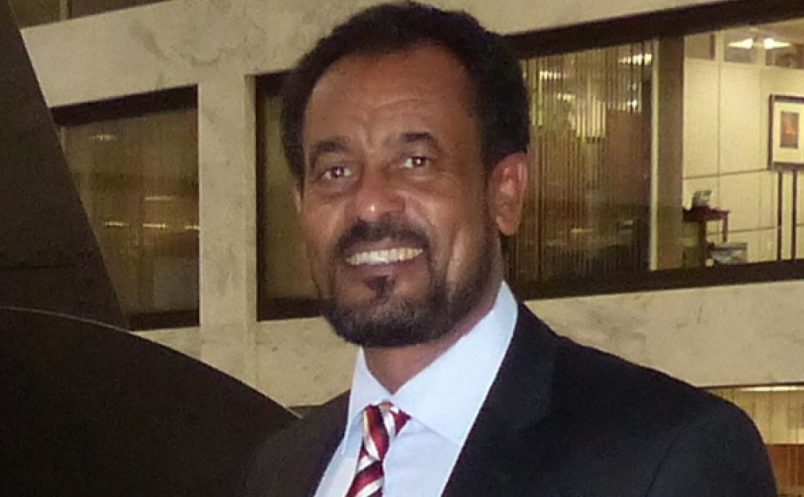 The release of Oromo opposition leader Bekele Gerba was met Tuesday with a hero’s welcome in Adama and celebrations across the Ethiopian diaspora as the ailing prisoner arrived at his home.

Bekele Gerba and six other high-profile opposition leaders were released one day after the Ethiopian government said they were dropping terrorism charges against them. Their release came during the second day of general strikes among the ethnic Oromo populations to press for their freedom.

“The strike spread throughout the region as thousands of businesses, schools and civil service offices remained on a standstill,” the Addis Standard reported.

Bekele Gerba’s release followed, along with that of Getu Girma Tolossa, Beyene Ruda Jedu and Tesfaye Liben Tolossa – all from the same group of 22 defendants charged with terrorist activities. The remaining three prisoners are Gurmessa Ayano, Addisu Bulala, Dajane Xafa.

Bekele Gerba was most recently arrested in December 2015.

“We are relieved and elated to learn that Bekele Gerba and colleagues have been released from detention,” said the Oromo Democratic Front. “Bekele in particular has established himself as a giant but gentle champion of nonviolent struggle for justice. To the vast majority of Ethiopians, Bekele Gerba represented the moral clarity of Martin Luther King Jr. and the defiance and steadfastness of Nelson Mandela.”

The United States-based organization joined with others including the Ethiopia Human Rights Project, based in Nairobi, in calling for the release of all remaining prisoners. They include Nigist Yirga Tefera, a 25-year-old activist from Gonder who was arrested during peaceful demonstrations there in 2015.