Home>News>South Sudan's Dak draws death penalty despite refugee status
By AT editor - 13 February 2018 at 4:54 am 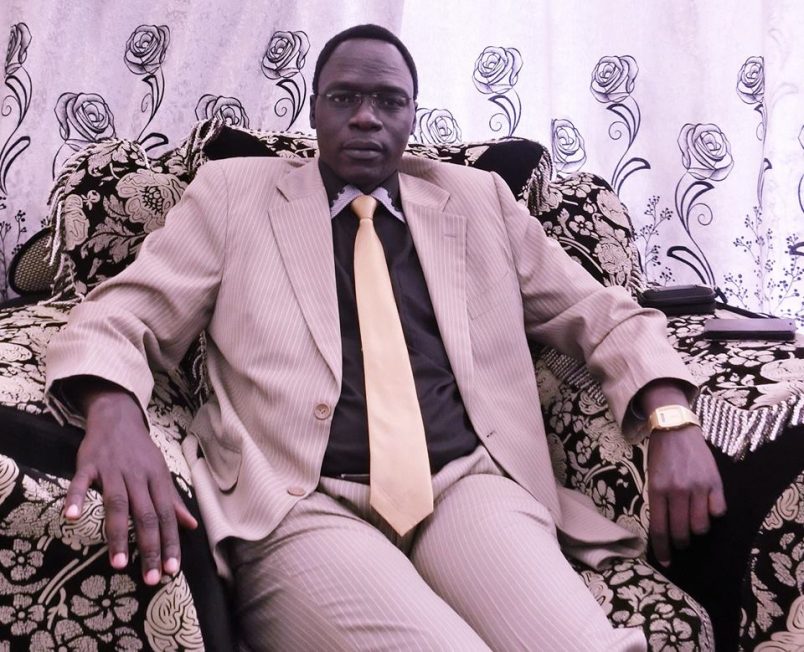 In South Sudan, the SPLM-IO has called shameful the decision to condemn James Gatdet Dak, a former spokesman for exiled opposition leader Riek Machar, to death by hanging on charges of treason.

“When the regime should be working to create a conducive environment for negotiations, they are instead handing down a bogus death penalty,” said chief SPLM-IO spokesman Mabior Garang Mabior.

The decision violates the current cessation of hostilities agreement, he added, while appealing to CTSAMM monitors as well as the African Union, United Nations, European Union and the troika nations – Norway, the United States and UK – to “intervene in this blatant violation of human rights.”

Dak’s case first drew international attention in November 2016 when he was deported by Kenyan authorities from Nairobi and handed into the custody of South Sudan’s National Security Service and South Sudanese officials, despite the fact that he had valid refugee status.

The UN Office of the High Commissioner for Human Rights sent attorneys to act on his behalf but they were blocked by immigration officials at the Nairobi airport. OHCHR called Dak’s return to South Sudan a violation of a “cornerstone of international refugee law.”

Other organizations including Amnesty International have appealed for Dak’s safety and release, and warned that Kenya’s actions demonstrated a “chilling assault on refugee rights.”

Machar maintained that the deportation was a violation of the Geneva Convention that put Dak’s life in jeopardy.  Dak’s arrest followed a Facebook post press release approving of the 2016 UN decision to remove Kenyan Lt. General Johnson Mogoa Kimani Ondieki, the former head of UNMISS, following a report on the Juba attacks in July. The UNMISS decision touched off a diplomatic storm in the region.