Home>News>Zimbabwe opposition leader Tsvangirai dies
By AT editor - 15 February 2018 at 2:09 am 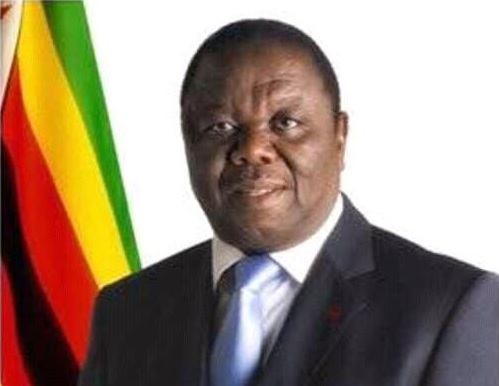 The 65-year-old Tsvangirai was reportedly battling cancer for which he was treated in South Africa, and in recent weeks had taken a turn for the worse.

“It is sad for me to announce that we have lost our icon and fighter for democracy. Our thoughts and prayers are with the family, the party and the nation at this hour,” said Elias Mudzuri, the acting president of the MDC-Tsvangirai, the main opposition party in the Zanu PF dominated nation. The death of Tsvangirai also was confirmed by rival party leader and MDC-T spokesman Nelson Chamisa.

News of Tsvangirai’s passing was met with an outpouring of support and condolences from within Zimbabwe and without. “A doyen of democracy and justice in our time. Thank you for making it possible for people like me to find the courage to say enough is enough,” said activist pastor Evan Mawarire, leader of Zimbabwe’s #thisflag movement. “Zimbabwe owes you a great debt. Rest in power.”

In South Africa, the African National Congress – busy with news of President Jacob Zuma’s resignation – honored Tsvangirai in a statement. “The ANC expresses its condolences to the family of Morgan Tsvangirai and all supporters of the MDC,” the party said.

Tsvangirai was well known for his resistance to former President Robert Mugabe and was integral to negotiations last November that led to Mugabe’s long-awaited departure.