Home>News>Mozambique: Families evacuated after 16 die in garbage landslide
By AT editor - 20 February 2018 at 6:17 am 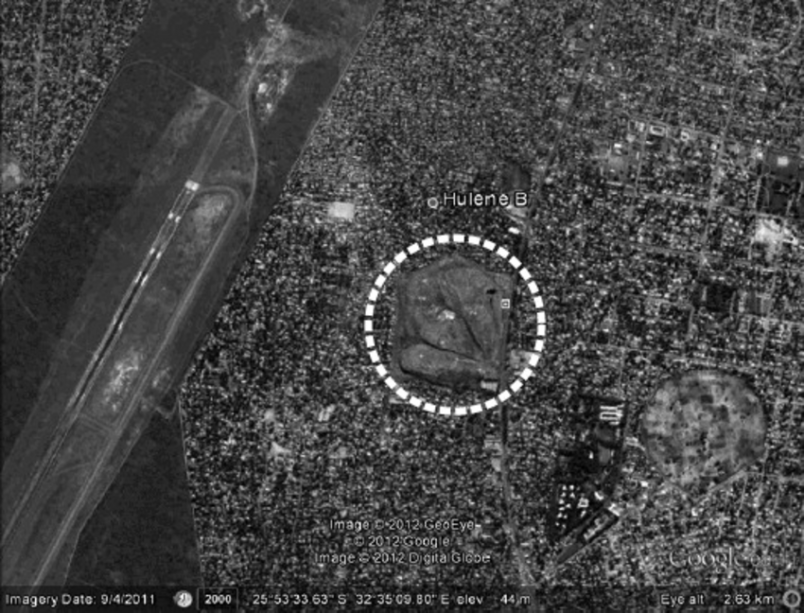 The official death toll remained at 16, but authorities in Mozambique say there may still be victims buried beneath a mountain of trash that collapsed on people and their homes near Maputo.

Another six people were injured and at least seven homes were destroyed in the Hulene neighborhood when the looming, three-story pile of garbage became unstable during heavy rains that hit the capital city overnight into Monday. Meteorologists said 90 millimeters of rain fell between 11 p.m. and 6 a.m.

City officials made arrangements for emergency shelter for others, with some families living near the dump site already leaving for shelters in Ferroviário because of the fear of additional slides, local news outlet Jornal Noticias said. Some 32 families are at risk because they lived near the garbage mountain.

Additional rain was forecast, which might otherwise be welcome news in drought-stricken parts of the country. A water rationing plan for Maputo was implemented last week as water levels in a reservoir system serving the city fell to just 19 percent, with forecasts for below-average rainfall in the near term.

Prime Minister Carlos Agostinho do Rosario said last week that Mozambique must do more to ensure resilience and mitigate the effects of poor infrastructure as weather extremes bring both drought and flood. About four dozen people died by the end of January in flooding incidents, while the Mozambique News Agency reports at least 449 families in northern Niassa have lost their homes during the current rainy season.