Home>News>EU reiterates G5 Sahel support ahead of Brussels conference
By AT editor - 21 February 2018 at 6:05 am 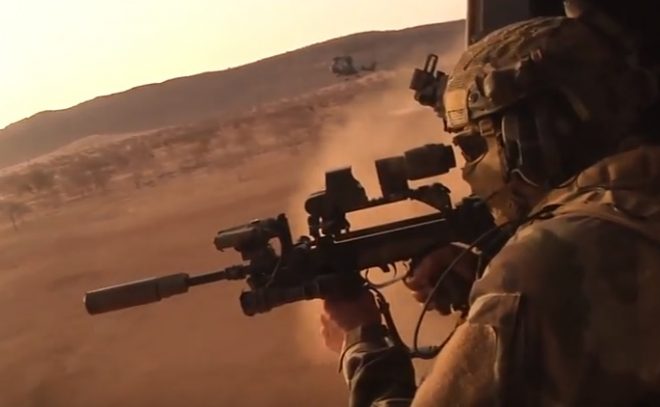 The European Commission, speaking ahead of a Friday conference on the Sahel, reiterated its support for the G5 nations and the regional security initiative launched this year.

“The EU has fully supported this African led initiative from the very beginning and provided an initial contribution of €50 million to help set it up,” the EU said in a statement Tuesday. “The EU has set up a one of a kind Coordination Hub to gather together the many offers of international support to the G5 Joint Force. The Hub is already up and running and enables donors to channel much needed assistance.”

Yet much more is needed to meet a first-year budget of at least €423 million for the 5,000-strong G5 Sahel Force  despite a December boost of €110.5 million pledged from Saudi Arabia and the United Arab Emirates.

The fact sheet on EU assistance comes as Brussels prepares to host the International High Level Conference on the Sahel, along with the African Union, United Nations, and the G5 nations that include Burkina Faso, Chad, Mali, Mauritania, and Niger.

The event is meant to boost international support for security and development in the Sahel and will include high-level representatives from other nations. To that end, the EU has committed €8 billion across years 2014-2020 in development aid, as well as military training in Mali and civilian training missions in both Mali and Niger.

“The Sahel region faces a number of pressing challenges such as extreme poverty, frequent food and nutrition crises, conflict, irregular migration and related crimes such as human trafficking and migrant smuggling,” the EU said. “Violent extremism also poses a serious security challenge to the region and has potential spill-over effects outside the region, including Europe.”