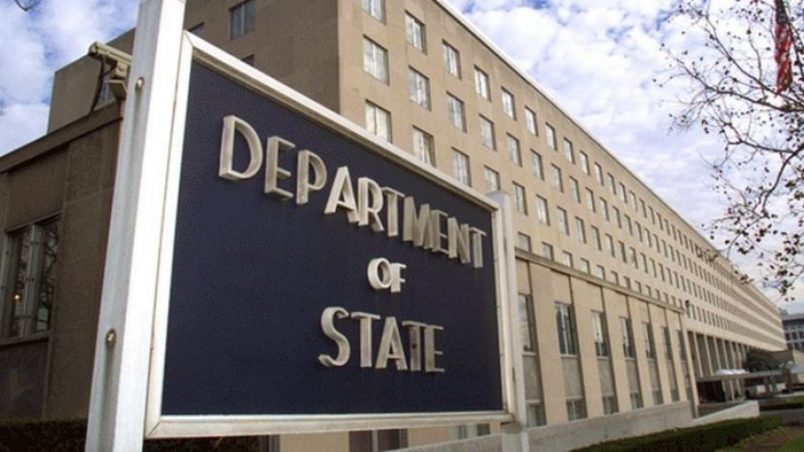 The United States announced Tuesday that it has assigned Specially Designated Global Terrorist (SDGT) status to the Ansarul Islam group, and will impose sanctions against members known to have committed terrorist acts or believed to be at a significant risk of doing so.

“Ansarul Islam is a terrorist group based in Burkina Faso,” the U.S. Department of State said in a statement that listed numerous attacks, including a December 2016 incident against Burkinabe soldiers that was one of the deadliest in its history.

“Ansarul Islam also carried out a February 2017 strike on two police stations in the country and is believed to be responsible for the March 2017 murder of a school director and another man in Kourfayel, Burkina Faso,” it added.

The sanctions designation is meant to cut off resources to Ansarul Islam needed to execute further attacks, and imposes a block on assets in the U.S. and a general ban on transactions with U.S. nationals.

“Today’s action notifies the U.S. public and the international community that Ansarul Islam has committed or poses a significant risk of committing acts of terrorism,” the department said.

The extremist group led by Malam Ibrahim Dicko became more visible following the 2016 attack, and is made up of both jihadists and local tribal fighters including Fulani in tension with other regional communities. Security analysts including International Crisis Group describe it as being as much a social movement as a religious one, and its existence inextricably linked with both weak governance at home and the instability in Mali across the border.