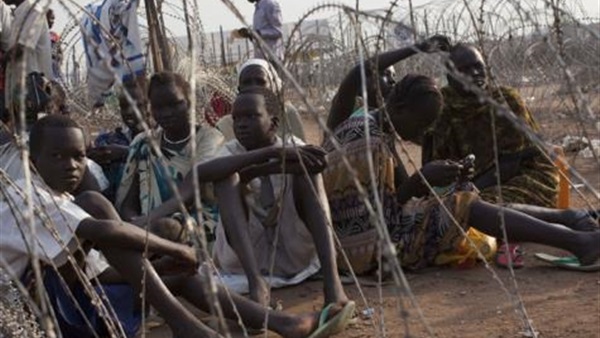 A United Nations report on human rights violations in South Sudan released Friday concludes that some violations against civilian populations may constitute crimes against humanity and war crimes.

The Commission on Human Rights in South Sudan, established by the Human Rights Council in March 2016, said it has identified at least 40 senior military officials who may bear individual responsibility for the deaths, torture, sexual violence and looting of villages since conflict began in December 2013.

“So in some of the instances in the report you will read that we determine that there was no military objective,” said Andrew Clapham, a commission member. Some 58,000 documents and 230 witness statements demonstrate instead a deliberate pattern of attacks to drive out civilian populations; that’s in the context of a conflict that has evolved from the original split between President Salva Kiir and opposition forces loyal to Riek Machar to now include 40 different armed groups – even as new ones continue to emerge.

“Civilians are sort of ritually humiliated if they are caught by parties to the conflict,” Clapham said. “That involves sexual violence, also executions in front of the family members. But many families as you know have had to flee their houses and leave across the country to try and find refuge either within South Sudan or over in the border.”

Key recommendations include swift establishment of the hybrid court by the African Union, and the setup of a fund to provide reparations to affected civilians. “The State remains responsible for its violations against International law, including the African Charter and we are calling on the State to provide reparations to continue investigations into these events and punish the individual perpetrators,” Clapham said.