Home>News>Kabila supporters invade Kinshasa cathedral ahead of Sunday march
By AT editor - 25 February 2018 at 5:56 am 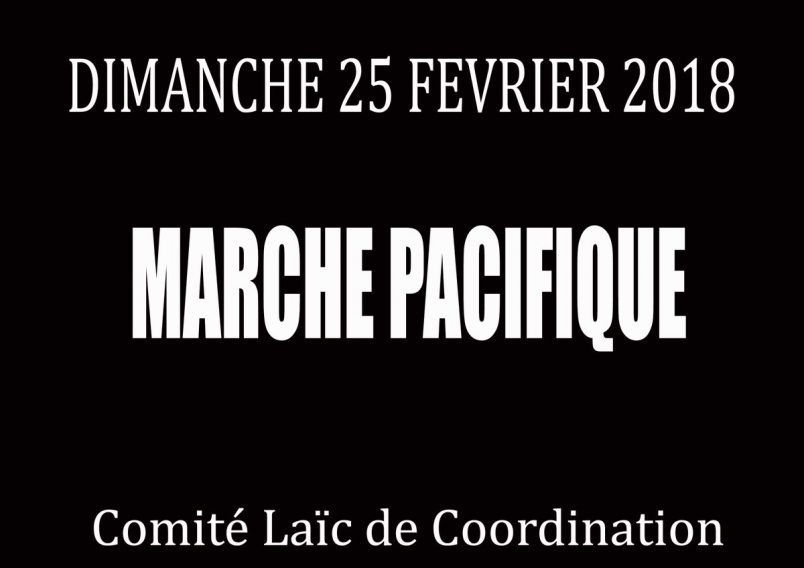 For the third time in as many months, peaceful protest marches are planned for Sunday in Democratic Republic of Congo – leaving many concerned because of the crackdown by Congolese security forces, sometimes inside churches, that claimed at least 14 lives in Kinshasa during marches in December and January.

The Comité Laïc de Coordination (CLC) said it is pressing forward with this march, despite the refusal by Congolese officials to approve it and, on Saturday, the invasion of the Notre Dame cathedral by about 100 supporters of Kabila’s PPRD political party. Rev. Donatien N’shole – the secretary general of the National Episcopal Conference of Congo (CENCO) bishops – condemned the provocation at the cathedral and canceled Saturday Mass.

The CLC, a lay Roman Catholic organization leading the movement, said it has mobilized 3 million people in previous marches while calling for democratic reforms, including free and fair elections in keeping with a December 2016 agreement negotiated with President Joseph Kabila. He nonetheless remains in power more than a year past the constitutionally mandated end of his term.

CENCO does not organize the protests, but was instrumental in negotiating the deal with Kabila and last week reaffirmed the urgency of holding 2018 elections in keeping with the agreement. The bishops also called on the government to stop the arrests and threats against marchers, and lift the ban on the free exercise of peaceful protest.