Home>News>Russia distances itself from ship seized by Tunisia for its military cargo
By AT editor - 26 February 2018 at 6:25 am 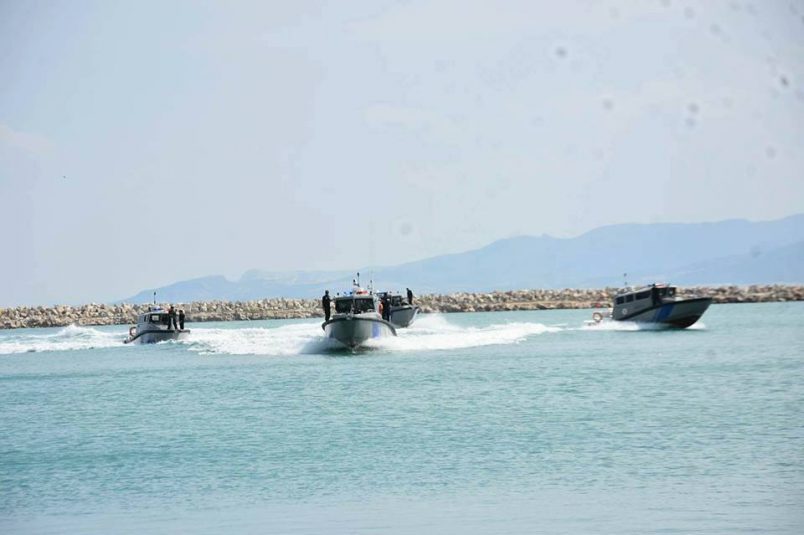 A Russian diplomat says the ship that’s being held in Tunisia, reportedly with 24 unregistered containers full of military equipment on board, belongs to a Turkish company and has no Russian citizens among its crew members.

“This ship belongs to the Turkish company Akdeniz Ro Ro, and on February 15 this year it got into a storm and requested a call to the Tunisian port of Sfax for additional repairs,” the diplomat said, according to the TASS news agency and other Russian media outlets.

Speaking from the Russian embassy in Tunis, the source said the Ural – a Panamanian-flagged cargo ship designed to accommodate drive-off vehicles – was en route from Novorossiysk to the Cameroonian port of Douala with a cargo intended for the authorities of a Central African nation.

The ship remains in Sfax while an Akdeniz Ro Ro representative currently in Tunisia clarifies the situation, the Russian embassy said. It’s been held there since Tunisian authorities announced on February 16 that armored personnel carriers, military trucks and other unauthorized goods not listed in the bill of lading were found aboard the Ural.

The Tunisian customs office detained the ship on suspicion of containing arms or ammunition, and continues a thorough investigation. There’s been no public statement as yet from Akdeniz Roro or officials in Turkey, nor from Cameroon in West Africa.

Mikhail Voytenko, a Russian merchant marine navigator and manager for the Maritime Bulletin site, called attention to what he says is an erratic path the Ural took from Novorossiysk. The Ural was in the Ionian Sea on February 10 – farther northwest than is logical – and then headed south and east in the general direction of Libya before turning sharply west and coming into Tunisia.