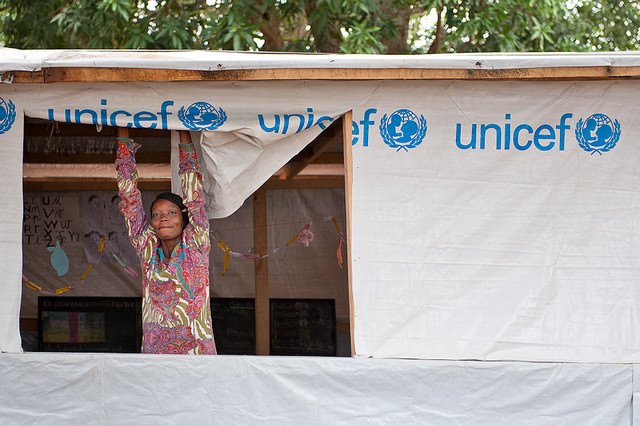 Another attack in the Central African Republic has claimed the lives of six aid workers, including one humanitarian worker with the United Nations Children’s Fund.

“All of us at UNICEF are deeply saddened and shocked by the killing of our colleague, along with five other education workers who were attacked on February 25 while traveling in the northwestern region of the Central African Republic near Markounda, a remote area near the Chadian border,” said Marie-Pierre Poirier, the UNICEF regional director for West and Central, in a statement Wednesday.

“We strongly condemn this senseless act against aid workers who were there to improve the lives of the most vulnerable populations.”

In Markounda and other border-region communities including Paoua, weeks of merciless attacks targeting civilians have caused entire villages to flee into neighboring Chad for refuge. About 15,000 people from Markounda have done so and other communities are virtual ghost towns, according to the UN Office for the Coordination of Humanitarian Affairs (UNOCHA).

The UN Security Council said Tuesday its members remain concerned about clashes and the communal nature of the fighting, which evolved from conflict between Muslim Seleka forces and Christian anti-Balaka militia groups. The council also expressed concern over some 545,000 refugees and 688,000 internally displaced persons fleeing from their communities and seeking humanitarian aid.

MINUSCA, the United Nations mission in CAR, also condemned news of this latest attack and offered condolences to the families and colleagues of the victims. The MINUSCA peacekeepers, along with CAR humanitarian aid workers, are frequent targets of armed groups and serve in one of the world’s most dangerous missions.

A UN report released in January found CAR, along with Mali and the Democratic Republic of Congo, to be the deadliest conflict zones in which UN peacekeeping forces are deployed.