Home>Commentary>Far from the spotlight, Somaliland makes its case for independence
By Giacomo Tognini - 2 March 2018 at 11:38 am 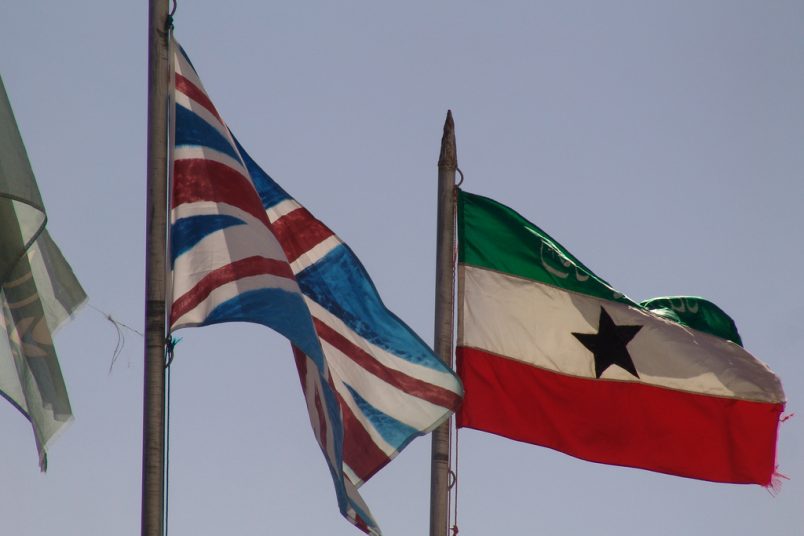 Aspiring nations like Catalonia and Kurdistan captured global headlines last year in their high-profile bids to secede from Spain and Iraq. Far from the spotlight, another would-be country in the Horn of Africa continued its ongoing struggle for independence and held democratic elections in November. Despite its successes, Somaliland maintains no formal diplomatic relations with any other country on Earth.

Since declaring independence as the country collapsed into civil war in 1991, the northernmost corner of Somalia has operated as an unrecognized state. While its neighbors struggle with autocracy or muddle on as failed states, Somaliland has built decades of political stability and steady economic development.

The country held presidential elections on November 13th, a vote delayed by two years due to a crippling drought made worse by the absence of international aid. Last year the country unveiled the world’s first-ever biometric voting system, using iris-scanning technology to identify voters and avoid duplicate ballots.

Muse Bihi Abdi of the ruling Kulmiye party won with 55.19 percent of the vote, defeating Abdirahman Mohamed Abdullahi of the opposition Waddani party with 40.73 percent. Initial results were contested by the opposition, leading to clashes that left two protesters dead. Tensions were defused by a Supreme Court decision upholding the outcome one week after the vote.

An international election observation mission funded by the British government observed 350 polling stations and tallying centers across the country’s six regions, finding the election “largely peaceful and well-organized” with only minor irregularities. Unlike the restricted and flagrantly corrupt elections held in Somalia last year, Somaliland has organized free and fair elections since a constitutional referendum in 2001.

The Kulmiye-led administration campaigned on improving Somaliland’s international recognition, and that will remain a primary objective for the president-elect. Under outgoing president Ahmed Mohamed Mohamoud Silanyo, Somaliland collaborated closely with the United Arab Emirates, agreeing to host an Emirati military base in a deal opposed by the Waddani party.

“The new president will focus on implementing a strong foreign policy for Somaliland, something that the previous government struggled with,” says Ifrah Osman, a spokesperson for the outgoing government.

The next challenge for the new administration will be holding parliamentary elections, which were last held in 2005. Currently scheduled for April 2019, the government must first determine how to apportion parliamentary seats in a process that will prove extremely contentious.

According to Scott Pegg, Professor and Chair of Political Science at IUPUI, the government could either use census data from Somaliland’s 1960 census, as was done in the 2005 elections,  or use data from last November’s biometric voter registration. While the latter would be a better option, the government will most likely seek a consensus with other parties and powerbrokers to draw a parliamentary map broadly acceptable to all.

Ultimately, Somaliland’s fate may rest with its neighbors. Barely functioning as a state, Mogadishu continues to exercise a veto over any international recognition of Somaliland. Western powers insist that African countries must take the lead in recognition, but neighbors including Ethiopia and Djibouti see no interest in rocking the boat and taking the lead in such a controversial decision.

“Somaliland’s case for recognition is far stronger than either the Iraqi Kurds or the Catalans, but the instability surrounding those referenda won’t help Somaliland make its case,” says Pegg, who also participated as an international observer in November’s elections.

Somaliland’s dreams of foreign investment and a seat at the United Nations cannot progress as long as relations with its southern neighbor remain deadlocked. So far most mediation has gone through Turkey, a partner viewed as too close to Somalia and a non-starter for serious talks.

Outside the diplomatic arena, Somaliland can count on a rosier forecast for its economic fortunes. With an English-speaking population and a proliferation of cheap Internet providers and mobile payment companies, Somaliland is well-placed to take advantage of the digital economy.

“Somaliland should be well-suited for call centers or any kind of employment requiring significant and regular communications,” says Pegg. “That should help it attract much needed foreign direct investment.”

Hargeisa, Somaliland’s bustling capital, is attracting small businesses from the Somali diaspora overseas as well as large corporations from around the world. Companies including Coca-Cola and Dubai-based development firm DP World are setting up shop in Somaliland, announcing deals worth a combined $460 million to build a port in the coastal city of Berbera and a bottling plant outside the capital.

Inheriting a country heavily dependent on foreign remittances and livestock exports, Abdi will need to find ways to diversify Somaliland’s economy in a region staring down the dangers of climate change. The expansion of Berbera’s port could revitalize the country’s second city and boost trade while allowing for more oil exports, with production set to begin before 2020.

Facing election delays and an ongoing drought, Somaliland is by no means perfect. The country only recently passed legislation to ban rape and is still mulling outlawing female genital mutilation. But as Mogadishu continues its fight against Al-Shabaab, Hargeisa will continue to rebuild its ports, roads, and cities. Someday, those roads may lead to full-fledged independence. 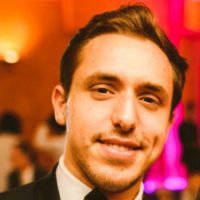 Giacomo Tognini is a London-born Italian journalist currently based in Oakland, California. A longtime resident of Southeast Asia, his articles have been published in Bloomberg News, the Huffington Post, Worldcrunch and the Jakarta Globe.