Home>News>Burkina Faso: JNIM claims responsibility for Ouagadougou attack
By AT editor - 4 March 2018 at 6:03 am 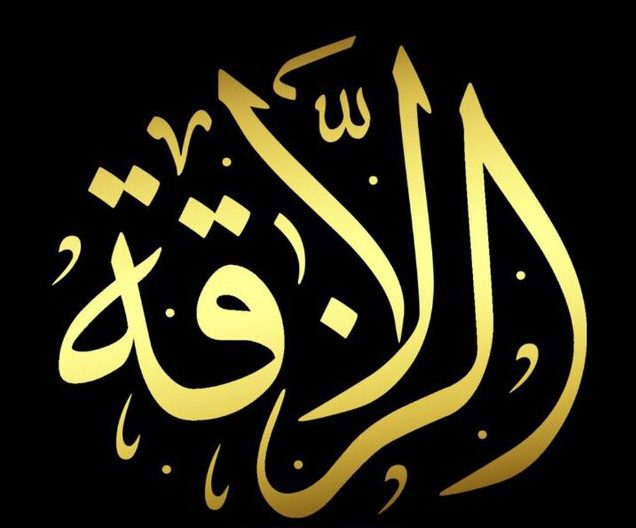 The al Qaeda-affiliated militant group JNIM (Group for the Support of Islam and Muslims) has claimed responsibility for Friday’s attacks in Ouagadougou, in a statement released to a Mauritanian media outlet.

The message to Al Akhbar said the separate but simultaneous attacks on Burkina Faso’s military headquarters and the Embassy of France were in retaliation for the deaths of Mohamed Ould Nouini (Abou Hassan al-Ansari) and other JNIM leaders in a French-led raid in eastern Mali last month. 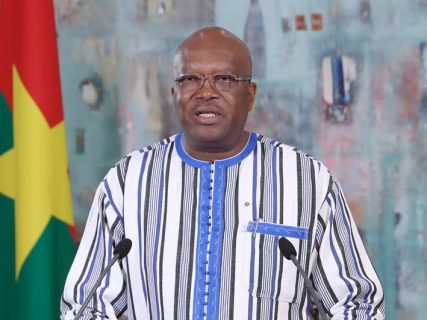 At least 16 people including eight attackers died in the gunfire and explosions Friday, with another 80 people including citizens reported injured, some critically. Some estimates place the death toll as high as 30. Most of the casualties were Burkinabè forces, including eight known fatalities whose identities have been released.

No French nationals were injured in the attacks.

President Roch Marc Kaboré called the violence barbaric and inhuman. “Once again, the forces of evil, the enemies of freedom, democracy, justice and prosperity have tried to sow desolation in our country,” he said in a statement expressing his condolences to the victims and families. “Neither the quest for power, nor greed, nor revenge, nor any philosophical or spiritual value,” he said, can justify attacks against “a peaceful people who aspire only to prosperity.”

France condemned the attacks and immediately put together a crisis team, according to French Foreign Minister Jean-Yves Le Drian. African leaders extending their condolences included President Issoufou Mahamadou of Niger, who appealed to the international community to support the G5 Sahel force in its efforts to end regional terrorism.