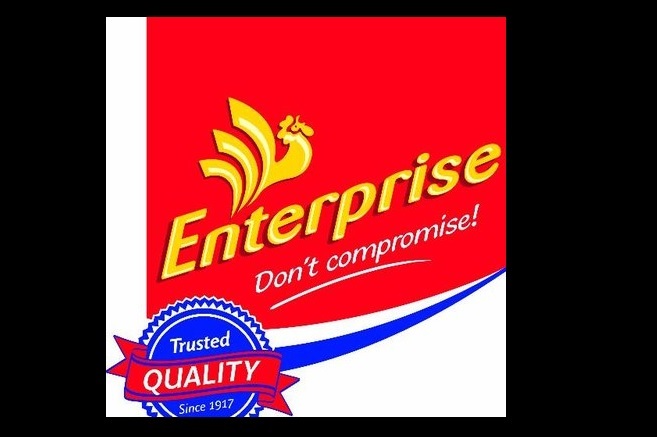 Concerns over listeria contamination in South Africa have spilled into neighboring Namibia, where the operator of the country’s Pick n Pay stores announced Monday it was removing products tied to the outbreak from its shelves.

“We believe that the impact of the recall on the Namibian market is not as severe since Pick n Pay Namibia has a diversity of suppliers, many of whom are local,” said Roux-che Locke, communications manager for parent company O&L Group. “While we are not aware of any confirmed reports of Listeria in Namibia, we have taken this step as a precautionary measure as our customers’ safety is important to us.”

South Africa’s listeriosis outbreak has been the largest such outbreak ever recorded, the World Health Organization (WHO) said in January. It has only continued to grow and has now claimed 180 lives.

South Africa’s Ministry of Health on Sunday identified ready-to-eat processed foods from the Enterprise production facility in Polokwane as the source of the outbreak. Related Enterprise and Rainbow brands were pulled from the shelves in South Africa, prompting the stores in Namibia to do the same.

Tiger Brands, the manufacturer of the suspect products, distributes to most of Africa and dozens of countries around the world, though not all receive the Enterprise and Rainbow lines.

Listeriosis is a serious infection but it can be prevented and treated, says WHO spokesman Christian Lindmeier. South Africa’s decision to make the infection a reportable disease helped with the tracking process. “That’s important because Listeriosis is such a big challenge because it is not just the health sector that is involved, it involves all sectors – the food industry, farming – and to find the source is really difficult,” Lindmeier added.

People with weakened immune systems, including elders and HIV patients, as well as pregnant women and newborns are particularly at risk. To learn more about Listeria and its prevention, see this link.