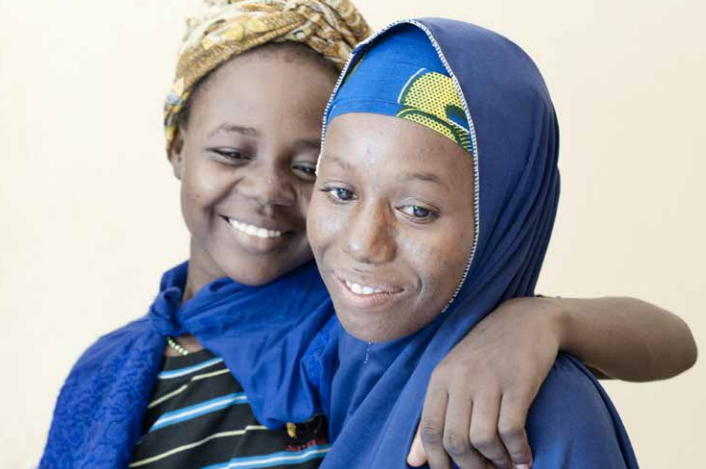 On International Women’s Day, Lucy Asuagbor – the Special Rapporteur on the Rights of Women in Africa based in The Gambia – called on Africans to “press for progress” in achieving gender equality.

Asuagbor, speaking on behalf of the African Commission on Human and Peoples’ Rights, praised the continent’s success in improving access to education for girls. “More girls in African countries are finishing high school and enrolling in universities, and more women are laying down roots in career fields that were traditionally considered a stronghold for men just a few years ago,” she said.

Women have more presence in professions and politics, greater access to reproductive health care, and are living in nations with more progressive laws and policies to ensure property and other equal rights.

Balanced against the successes is the need to press on, in keeping with this year’s theme.

“Across the length and breadth of the continent, despite extensive efforts, women and girls are still being subjected to cruel, harmful, and discriminatory practices such as female genital mutilation (FGM), forced marriages, female infanticide, abductions, and many forms of sexual and gender-based violence,” Asuagbor said.

Traditional attitudes still limit societal roles for women, and the invisibility of millions of African girls and women leads to a denial of their basic human rights.

“Each in their own way, fight battles and conquer impediments every single day,” she said, affirming unity in that struggle among smallholders and single mothers struggling to feed their children, those with lasting scars from domestic and sexual violence, and the next-generation girls who walk miles to get an education.

Each and every one of them is worthy of recognition, acknowledgement and support, Asuagbor said.

To view her complete statement, see this link.