Home>Health>Africa's a tobacco target, but public health leaders are fighting back
By AT editor - 8 March 2018 at 11:25 pm 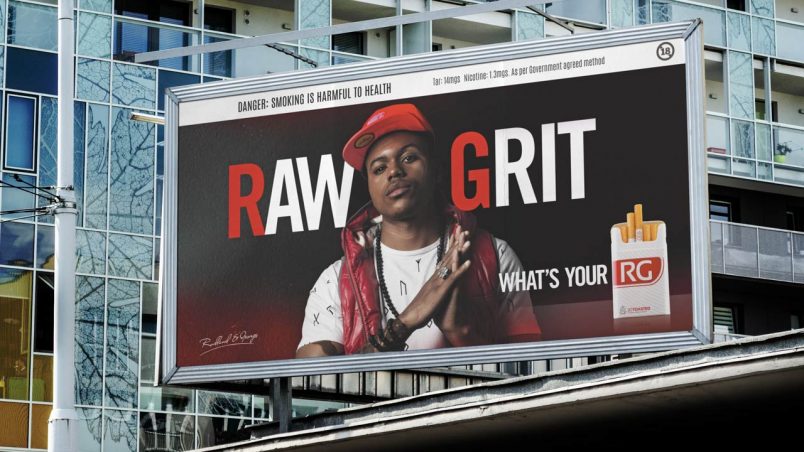 A new “Tobacco Atlas” was launched Thursday at the World Conference on Tobacco or Health in Cape Town, and it shows the continued trend in the tobacco industry to target vulnerable populations in Africa.

Co-authored by American Cancer Society (ACS) and Vital Strategies, the sixth edition details the products and tactics used in the developing world where the industry avoids stronger regulation while maximizing its profits. It shows that in Sub-Saharan Africa alone, consumption increased by 52 percent between 1980 and 2016 (from 164 billion to 250 billion sticks), especially in countries like Lesotho where aggressive marketing coupled with population growth drives smoking rates dramatically higher.

“In countries like Ethiopia, Nigeria, and Senegal, smoking is now more common among youth than adults – potentially increasing the future health and economic burden of tobacco in these countries,” the authors said.

On the other hand, some African nations are successful in turning the public health tide. Ghana and Madagascar have started to ban tobacco advertising, and four countries – Burkina Faso, Djibouti, Kenya, and Madagascar – have required graphic warnings on cigarettes to be understood regardless of literacy or language. Kenya is improving its tracking to reduce trafficking, and South Africa has increased taxes.

“The Atlas shows that progress is possible in every region of the world. African countries in particular are at a critical point, both because they are targets of the industry but also because many have opportunity to strengthen policies and act before smoking is at epidemic levels,” said Dr. Jeffrey Drope, an atlas co-editor and an ACS Vice President for Economic and Health Policy Research.

The “Tobacco Atlas” website with country-specific information is linked here.