Home>African Future>Study questions food scarcity link in driving African conflict
By AT editor - 16 March 2018 at 6:48 am 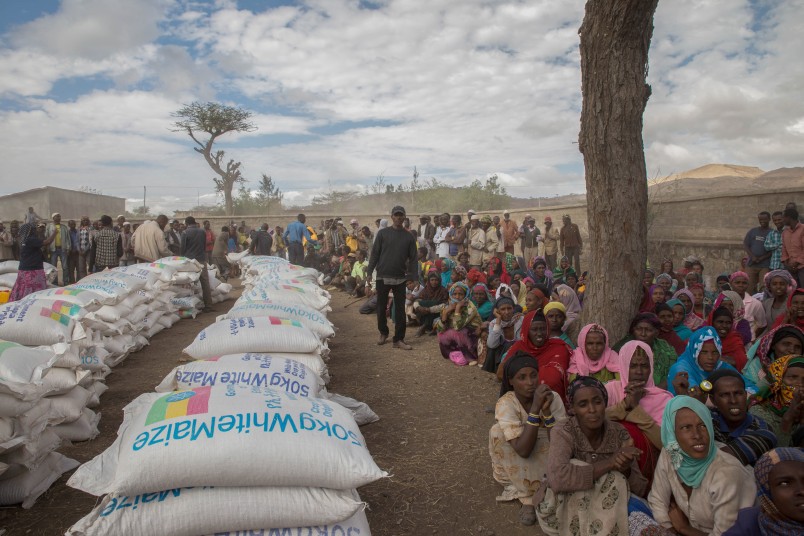 It isn’t climate change that will increase the frequency of civil war in Africa as a result of food scarcity, according to a study recently published in the American Journal of Agricultural Economics. Rather, it’s the abundance of food that attracts armed actors and creates an incentive for controlling resources.

“Understanding how climate change will affect food productivity and access is vital; yet, predictions of how drought may affect conflict may be overstated in Africa and do not get to the root of the problem,” said Ore Koren, a U.S. foreign policy and international security fellow at Dartmouth College and Ph.D candidate in political science at the University of Minnesota. “Instead, we should focus on reducing inequality and improving local infrastructure, alongside traditional conflict resolution and peace building initiatives.”

Although droughts can lead to violence in urban areas, this was found not to be the case for rural areas, where the majority of armed conflicts occurred where food crops were abundant. Food scarcity can actually have a pacifying effect, Koren said.

Koren’s work was based on PRIO-Grid data covering more than 10,600 grid cells in Africa from 1998-2008, new agricultural yields data from EarthStat, and Armed Conflict Location and Event Dataset (ACLED) data, which documents incidents of political violence, including those with and without casualties.

The data was used to estimate how annual wheat and maize yields at a local village or town level may have affected the frequency of conflict. The study found four categories in which conflicts may arise over food resources in Africa. They include when state and military forces require food sources because of a lack of state support; when rebel groups and non-state actors seek to exploit food resources for profit; when communities protect their own resources from others and seek to expand their own land and food resources; and when militias tied to pastoralists need to find resources from agriculturalists.