Home>News>Protests in Madrid continue over Senegalese migrant death
By AT editor - 17 March 2018 at 5:44 am 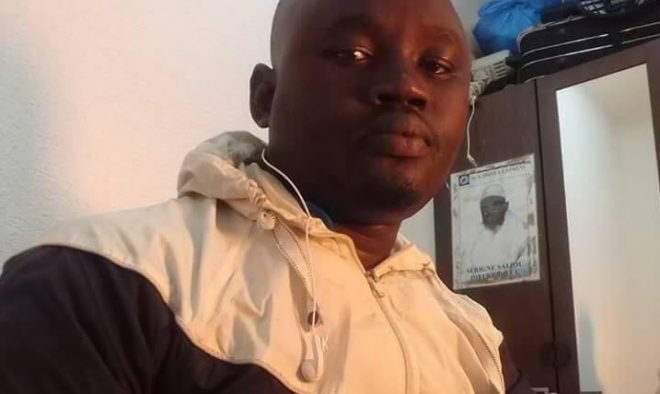 Hundreds of people gathered Friday evening in the central Lavapiés neighborhood of Madrid to protest against police treatment of migrants, following the death Thursday of a 35-year-old Senegalese man.

The protesters in Nelson Mandela Square were peaceful, according to El Mundo, but riot police were on hand to ensure that their condemnation of police aggression against migrants did not again spiral out of control.

The gathering followed hours of vandalism and clashes between police and street vendors late Thursday  as news that Mame Mbaye Ndiaye – a  vendor living in Spain for 12 years – went into cardiac arrest and collapsed in the street after police tried to stop him from selling goods. It’s common for authorities in Madrid to stop the vendors, many of whom are undocumented workers from sub-Saharan Africa.

The account of the immigrant’s death was disputed by the police, who say Mbaye was not being chased. He was in the Puerta del Sol area when police came to shut down the street vendors, but left and collapsed elsewhere. Efforts were made to resuscitate him although it took an ambulance 25 minutes to reach him, El Pais reported.

“The news of the death of Mbaye ran like wildfire and unleashed anger,” said journalist Lola Hierro, noting that migrants make up about 50 percent of the population of Lavapiés but all of the initial arrests following the riot were of Spaniards associated with radical groups.

Madrid’s acting mayor, Marta Higueras, extended her condolences to the Senegalese community while supporting the people’s right to peaceful protest.