Home>News>Madagascar: Drones used to see landslides, floods from fatal storm
By AT editor - 20 March 2018 at 5:19 am 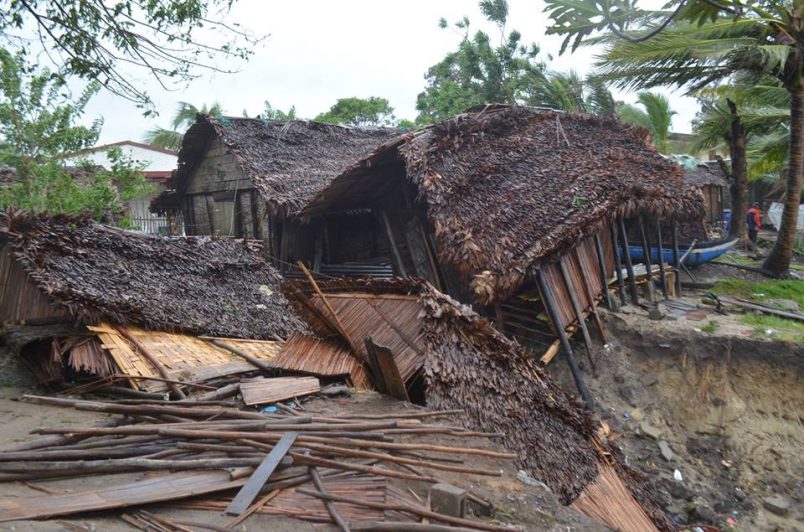 At least 17 people are dead on Madagascar after a tropical cyclone struck the Indian Ocean island nation at the weekend.

A total of 15,000 people have been affected by Eliakim, a storm that caused widespread flooding of more than 1,200 homes and completely destroyed at least 600 more, the Malagasy Bureau National de Gestion des Risques et Catastrophes (BNGRC) reported.

The storm made its first landfall Friday on the Masoala Peninsula, just south of the city of Antalaha, and then continued tracking south along the entire eastern coast with winds of more than 80 kilometers per hour and flooding rainfall.

Authorities took to the air to assess damages on Monday, including the extent of a landslide blocking the island’s RN2 between Ambodipolimosy and Manambonitra, a busy stretch of main road that runs parallel to the coast just south of Toamasina.

“The Ministry of Public Works is already hard at work to find an effective solution to quickly restore traffic,” authorities said of the RN2 blockage. They are being assisted by agencies including World Food Program and The United Nations Office for the Coordination of Humanitarian Affairs (UNOCHA).

Drones also were used to assess damage to rice-field crops in the Fokontany region, as well as damages in the coastal city of Antalaha farther north.

The storm on Tuesday morning remained off the southeastern coast of Madagascar, with a blue warning posted for those regions but no further danger expected, according to Meteo Madagascar. Wind gusts in the southeast were still expected to reach 40 to 60 kilometers per hour, with strong waves continuing.