Home>News>Former French president Sarkozy in custody over Libyan cash
By Laureen Fagan - 21 March 2018 at 12:31 am 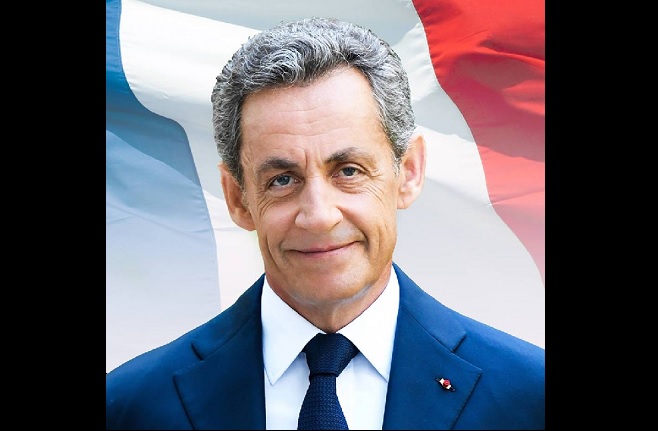 Nicolas Sarkozy, the former president of France long shadowed by allegations of improper campaign financing, was taken into custody by police Tuesday in connection with a case that ties him to the late Libyan leader Muammar Gaddafi.

In a sudden but unsurprising turn of events, Sarkozy was being held at the office of Ministry of Interior anticorruption authorities (OCLCIFF) in Nanterre for questioning. He has long been suspected of accepting illegal campaign funds from Gaddafi during the 2007 presidential elections. The OCLCIFF recently submitted new documents to French judicial authorities that detail the complicated relationships of those tied to the Sarkozy case and the cash flow among them, Le Monde reports.

They build on connections detailed by investigative journalists at independent French media outlet Mediapart, which first published a document in April 2012 that tied €50 million in campaign funding from Gaddafi directly to Libya, facilitated by alleged intermediaries Brice Hortefeux and Ziad Takieddine.

Takieddine, a wealthy French-Lebanese businessman known as an arms dealer, said in a 2016 interview with Mediapart and PLTV that he delivered three suitcases stuffed with cash to Sarkozy and aide Claude Guéant. Brice Hortefeux, a former French Minister of Interior and European Parliament minister who was implicated in those meetings a decade ago, also is summoned as a witness by the OCLCIFF.

Sarkozy also is suspected of trying to get former Libyan spy Abdullah al-Senussi, a relative of Gaddafi, off the hook after he was implicated in the 1989 bombing of a UTA plane en route to Paris that exploded over the Sahara Desert. The Libyan was one of six convicted in absentia in France in 1999, and among those in a web of connections that tie Sarkozy to the campaign cash; he remained in Libya after the fall of Gaddafi and was subsequently sentenced to death there following an International Criminal Court jurisdiction ruling.