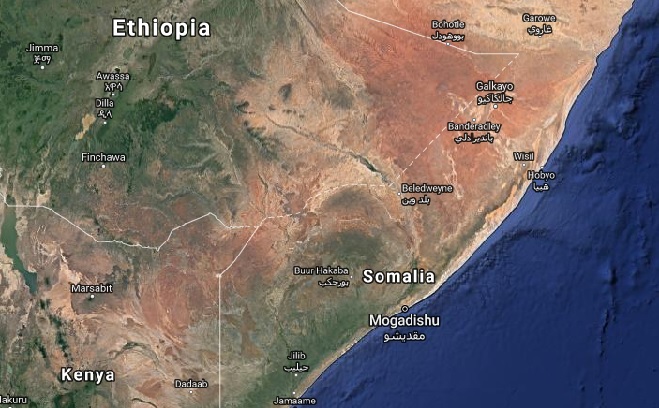 The death toll in Somalia has risen to 18 following Thursday’s car bomb attack at the Wehliye hotel in Mogadishu. Most of the victims were civilians, according to local media accounts.

At least one of the victims was a foreign national. Hussein Mohamed Dirir, a Norwegian citizen of Somali descent recently returned to Mogadishu, was among the dead, Radio Shabelle reported.

The attack occurred at 4:30 p.m. local time not far from Somalia’s parliament building. Al Shabaab militants claimed responsibility for the blast and said it intended to target a meeting of government and security officials.

The hotel is popular among dignitaries and has been targeted in deadly blasts before. An attack near the Wehliye in March 2017 claimed 13 lives but did not destroy the hotel, while five people were killed in an attack there in July 2015. Militants frequently target hotels and restaurants in Mogadishu, where more than 500 people died in a truck bombing last October that was the country’s worst such terror incident in its history.

Political crisis continues to grip the new Somali government, while President Mohamed Farmaajo appealed earlier this month to slow down on the planned transition to Somali-led security forces and an African Union troop drawdown.  A just-concluded conference in Mogadishu on intelligence gathering and sharing emphasized the need for closer cooperation among AMISOM troops, the Somali National Army and other partners.

The United States continues to conduct airstrikes targeting the militants, including Monday’s strike near Mubaarak in which two al-Shabaab terrorists died.