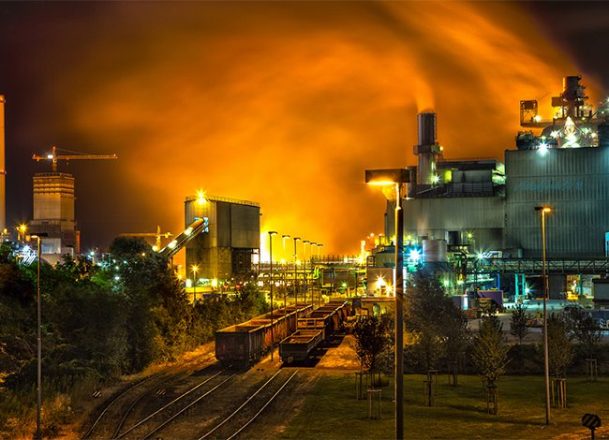 South Sudan’s Ministry of Mining, Ministry of Petroleum and the state-owned Nile Petroleum Company were among 15 oil-industry entities added to the U.S. Department of Commerce Entity List on Thursday, for what officials say is their funding of the country’s ongoing conflict and actions deemed “contrary to the national security or foreign policy interests of the United States.”

The decision to place the South Sudanese agencies and businesses on the U.S. Department of Commerce Entity List means licensing will be required on all exports, re-exports and transfers of any items destined for these entities from the U.S. No licensing exceptions will be available to them.

“The listed entities are a source of substantial revenue for the Government of South Sudan,” the U.S. said in its statement. “Unfortunately, the South Sudanese Government, and corrupt official actors, use this revenue to purchase weapons and fund irregular militias that undermine the peace, security, and stability of South Sudan rather than support the welfare and current emergency food needs of the South Sudanese people.”

In addition to the government ministries and Nilepet, the U.S. named:

South Sudan is one of Africa’s biggest oil producers, but its assets and resources are serving the interests of the country’s military and security elites, according to NGO Global Witness.

The U.S. said it calls on regional actors and the international community to help limit the financial flows fueling the violence in South Sudan, where conflict between President Salva Kiir’s supporters and the opposition – including those aligned with the exiled Riek Machar – has continued since December 2013. Violations of a ceasefire implemented on December 24 of last year have continued with impunity, and the United Nations reported last month that human rights violations there may amount to war crimes.

“The Government of South Sudan can do better,” the U.S. said. “Today’s actions are part of our ongoing effort to hold to account those who foment violence, commit human rights violations, obstruct the peace process, or engage in illicit financial activities against the interest of the South Sudanese people.”