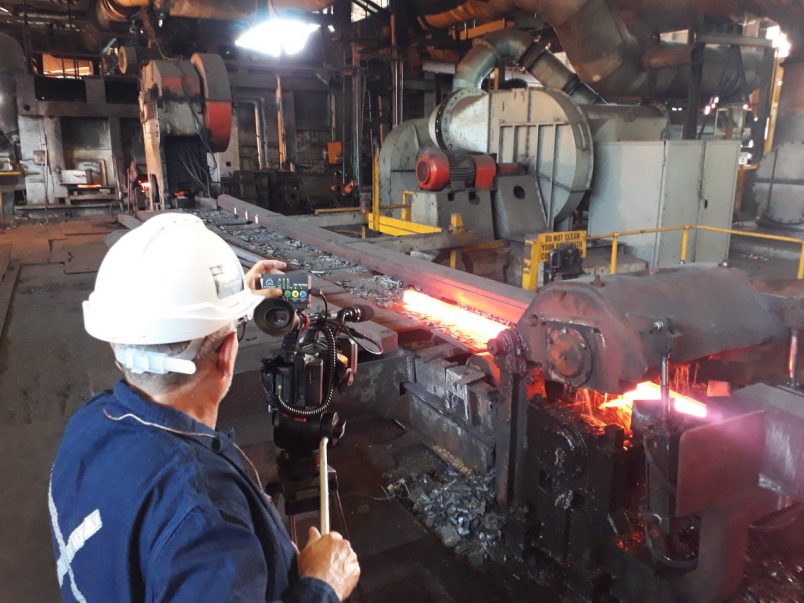 South Africa has expressed its concern over a United States decision to exclude it from the list of countries receiving a last-minute exemption on steel and aluminium tariffs, and has submitted a formal request for the exclusion.

The South African Department of Trade and Industry (DTI) said the tariffs that went into effect on Friday will negatively affect its nation’s economy, with impacts to production and jobs. The DTI also said it was concerned about the fairness of U.S. policy that allows for different deals with its international partners and allies.

The latter concern stems from U.S. President Donald Trump’s last-minute decision to issue exemptions for the European Union and the country’s NAFTA trade agreement partners, Canada and Mexico. Also listed for exemption were Argentina, Australia, Brazil and South Korea, as the Trump administration focused on China while yielding to threats of retaliation and formal appeals from the other nations.

Trump signed the order for a 25 percent tariff on steel and 10 percent on aluminum on March 8, despite the pressure from his own industry and business leaders concerned that the policy will lead to job loss and other negative economic impacts.

A March 13 study from Trade Partnership Worldwide estimated the U.S. would lose an estimated 18 jobs in construction, automotive manufacturing and other sectors for each job the tariffs protect.