Home>African Future>IPBES report shows critical need to protect Africa's biodiversity
By AT editor - 29 March 2018 at 5:05 am 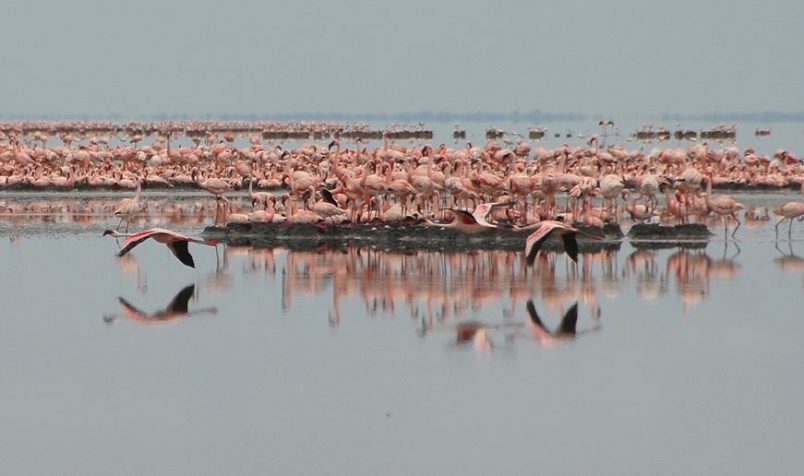 Biodiversity continues to decline in every region of the world, and that’s especially a concern for Africa, according to newly released regional reports from the Intergovernmental Science-Policy Platform on Biodiversity and Ecosystem Services (IPBES).

“Africa is extremely vulnerable to the impacts of climate change and this is going to have severe consequences for economically marginalized populations,” said Dr. Emma Archer of South Africa, a co-chair of the regional report. “By 2100, climate change could also result in the loss of more than half of African bird and mammal species, a 20-30 percent decline in the productivity of Africa’s lakes and significant loss of African plant species.”

An estimated 500,000 square kilometers of African land has already been degraded by overexploitation of natural resources, erosion, salinization and pollution. That results in a significant loss of nature’s contributions to human societies, which will see even greater pressure on Africa’s biodiversity as the continent’s current population of 1.25 billion people is expected to double to 2.5 billion by 2050.

The assessments, supported in part by the United Nations, were completed by more than 550 scientists and experts working in more than 100 countries. The four reports are devoted to Africa, the Americas, Asia and the Pacific, and Europe and Central Asia, and deliver a detailed look at biodiversity loss to date while contemplating the future economic and ecological impacts of climate change.

“Africa’s immense natural resources and its diverse cultural heritage are among its most important strategic assets for both human development and well-being,” Archer said. “Africa is the last place on Earth with a wide range of large mammals, yet today there are more African plants, fish, amphibians, reptiles, birds and large mammals threatened than ever before by a range of both human-induced and natural causes.”

Luthando Dziba of South Africa and Kalemani Jo Mulongoy of Democratic Republic of Congo served with Archer as the co-chairs. A copy of all contributing authors and the assessment report is available here.