Home>News>Tanzania: Political opposition arrests add to alarm over Magufuli
By AT editor - 29 March 2018 at 4:18 am 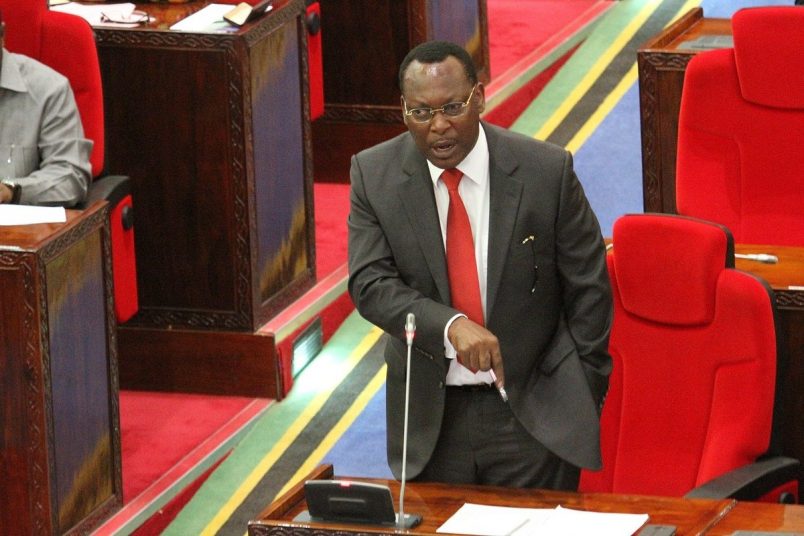 Six political opposition leaders in Tanzania will appear in court Thursday following their arrest earlier this week on charges of sedition.

Freeman Mbowe, head of the CHADEMA party, and five others also were charged with participating in an illegal demonstration in Kinondoni in February. The resulting clashes led to the death of a National Institute of Transport student and the injury of two police officers, according to Tanzanian media.

“We are ready to meet tomorrow to reflect on this situation,” said acting CHADEMA leader Abdallah Safari, and “to discuss the future of democracy in the country and to advise members what to do.”

Mbowe, a previous contributor to Africa Times during the 2015 Tanzanian elections, has long challenged President John Magufuli and the transparency and fairness of the ruling Chama cha Mapinduzi (CCM) party. The arrest of the CHADEMA members is the latest in a series of alarming moves seen as silencing dissent.

Opposition politicians and journalists also have been subjected to government shutdown of media houses, intimidation of party supporters and arrests, and other forms of repression. In December, Magufuli threatened to shut down churches where he was criticized from the pulpit.

On March 16 for the Mail & Guardian outlet, journalist Ansbert Ngurumo detailed his harrowing escape to Europe after he was tipped off to an assassination threat and pursued by police; his colleague, journalist Azory Gwanda with Mwananchi news, has been missing since last November.

Nguromo’s list of the dead, missing and detained is sobering.

“For people who have known Tanzania for the past few decades, this is not the country they associated with peace and security,” he wrote. “People are in the grip of terror because of Magufuli. He tolerates no criticism. He rules with an iron fist and has turned the country into a police state.”