Home>News>Winnie Madikizela-Mandela dies in South Africa
By AT editor - 2 April 2018 at 7:37 pm 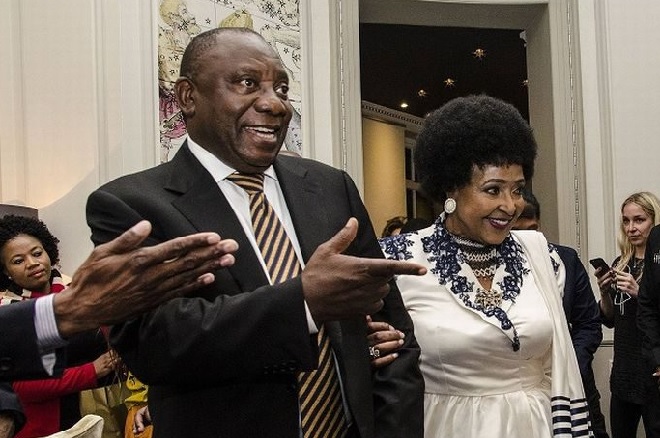 South Africans mourned on Monday the loss of Winnie Madikizela-Mandela, the apartheid-era leader of the country’s struggle for justice and former wife of the late Nelson Mandela.

Madikizela-Mandela, 81, died at a Johannesburg hospital where she had been treated over the last year for chronic illness, the family said in a statement. “She succumbed peacefully in the early hours of Monday afternoon surrounded by her family and loved ones,” the family said.

She was known as one of the greatest icons in the fight to end apartheid, despite differences with the movement in later decades. Resistance frequently meant jail time of her own, and she was eventually forced from her home in the town of Brandfort.

“She kept the memory of her imprisoned husband Nelson Mandela alive during his years on Robben Island and helped give the struggle for justice in South Africa one its most recognizable faces,” her family said.

Madikizela-Mandela was born September 26, 1936, in the rural village of Bizana but moved to Johannesburg in 1953 to attend the Jan Hofmeyr School of Social Work.

She later became the country’s first black social worker at Baragwanath Hospital, and moved to Soweto when she married Mandela – leader of the African National Congress – in 1958. They remained married during his long Robben Island imprisonment but divorced in 1996.

As an ANC leader, she also held ministerial office in her own right, maintaining a presence among South African political leaders including President Cyril Ramaphosa.

“Even at the darkest moments of our struggle for liberation, Mam’ Winnie was an abiding symbol of the desire of our people to be free. In the midst of repression, she was a voice of defiance and resistance. In the face of exploitation, she was a champion of justice and equality,” Ramaphosa said.

“Today we have lost a mother, a leader and an icon.”

The family will release details of the memorial and funeral services once these have been finalized.